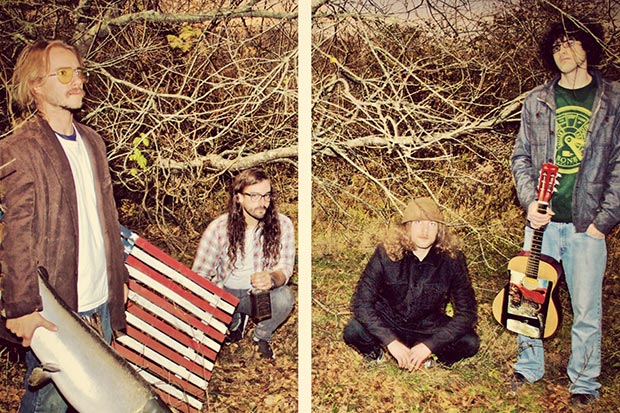 The Skinny: Not to be confused with the mysterious U.S. Government psychological experiments conducted at Camp Hero in the 1980s, The Montauk Project is a group of music school-trained mavericks from Long Island’s East End. Started by high school friends Mark Schiavoni (guitar, vocals) and Jasper Conroy (drums, backing vocals) who reunited after returning home from college, the band’s classic rock arrangement is rounded out by Chris Wood (bass) and Jack Marshall (lead guitar). Check out the band’s gnarly song “The Beast” just above.

Steeped in the tradition of musical giants like Led Zeppelin, Black Sabbath, and Jimi Hendrix, The Montauk Project use their sophisticated ears and serious chops to bring the energy and originality of classic rock to a modern context. Having worked the New York City club circuit (Webster Hall, Arlene’s Grocery, Bowery Electric) and beyond, the band built their own studio where they self-produced, engineered, and recorded their forthcoming album, Belly of the Beast. Featuring deep groves, thought provoking lyrics, and searing guitar solos, the album’s intricate, hard-hitting sound lives up to the enigmatic connotations of the band’s name and their self-described genre, Beach Grunge. 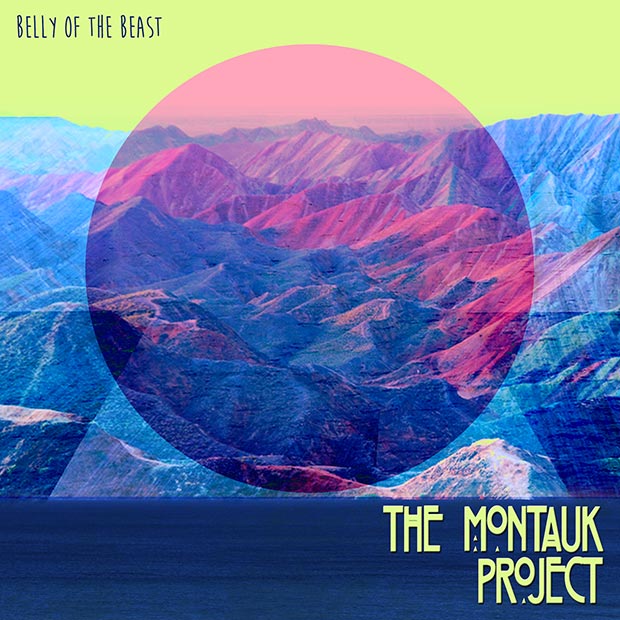