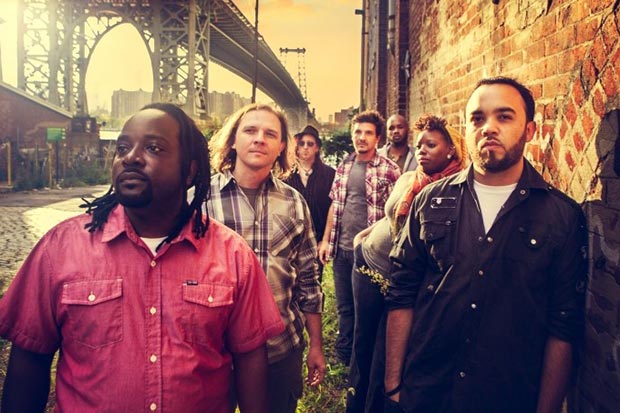 The Skinny: More than a musical act, The Band Called Fuse embodies a vision for a new cultural movement that brings together eclectic styles, ideas, and people. Like their diverse community of dedicated fans (dubbed “Soul Rockas”) and the scene they’ve built around their music, The Band Called Fuse is made up of people from radically different backgrounds and traditions.

With members who are white, black, and Latino having family origins in the U.S., Belgium, Haiti, Panama and Puerto Rico, the band’s influences range from rock to soul to hip hop and beyond. The end result is a sound that recalls bands like The Roots, Rage Against the Machine, and The Fugees while also forging musical frontiers into a totally new genre called Soul Rock. Stayed tuned as they build anticipation for the release of their 3rd album, the fan-funded EP Impossible Dream, on February 11th, 2014. 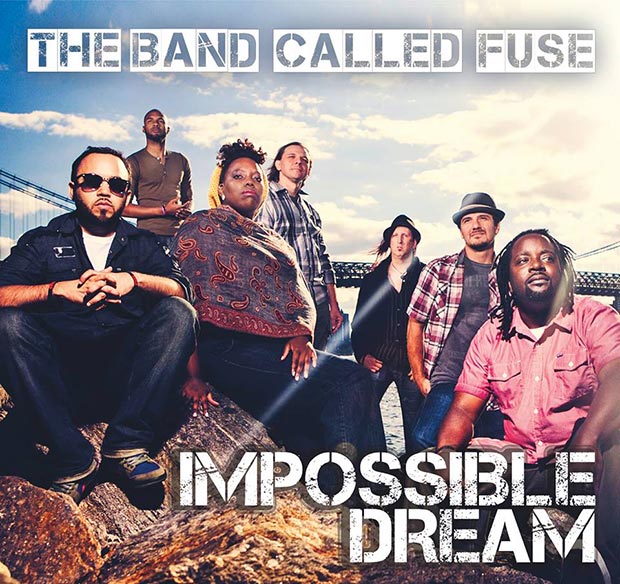