As a huge Stryper fan from the very beginning, I have waited a long time for an album like this. The last few original studio recordings, Reborn and Murder By Pride, were decent but never really seemed to hit the mark set by classics such as Soldiers Under Command or To Hell With The Devil. With the release of No More Hell To Pay though, the original lineup is intact and band sounds better than they have in more than twenty years.

On tunes like “Revelation” and title track “No More Hell To Pay”, listeners will immediately recognize the band’s trademark vocal harmonies and classic Stryper melodic dual guitar assault they’ve toted since the very beginning. This record is not a rehashing of their catalog though because as a whole No More Hell To Pay is a heavier, more mature effort. Look no further then what I think is the best song on the album, “Saved By Love”, and you’ll see Michael Sweets’ voice is as powerful as ever but the unexpected raw, gravelly vibe he has going adds a dimension not usually found on a Stryper record affording it an edgy feel that I just love.

Stryper cut their teeth in the eighties when it was almost required that bands have at least one sappy ballad on every release and in a way have carried on that trend here. I think “The One” qualifies as a ballad of sorts; it is a bit heavier than a traditional ballad and has a more contemporary vibe to it, but I still had the urge to whip out my lighter and wave it in the air. The guitar work running through the track is absolutely killer which, to be honest, makes it one of the standout tracks on the disc.

The only complaint I have with this release is a cover version of the Doobie Brothers’ song “Jesus Is Just Alright”. The band released The Covering, a full-length album of cover songs, only a few years ago and this song seems like it would have been much more suited therein, then wedged into eleven other finely-crafted, original studio tracks.

At the end of the day though I think No More Hell To Pay has once again made Stryper a powerful, relevant, force to be reckoned with. Longtime fans are sure to dig this and I think it will serve as a great introduction for those not yet familiar with the band.

Check out the album “No More Hell To Pay” 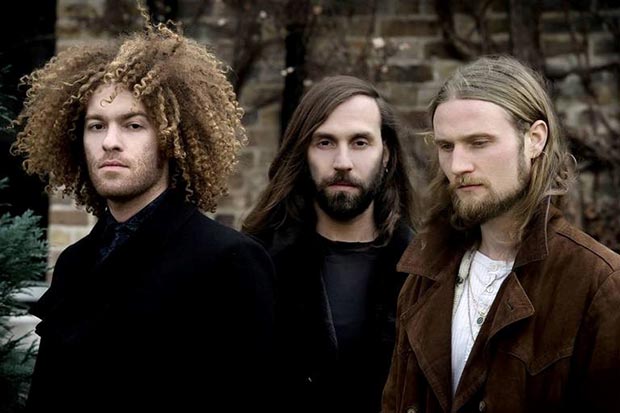 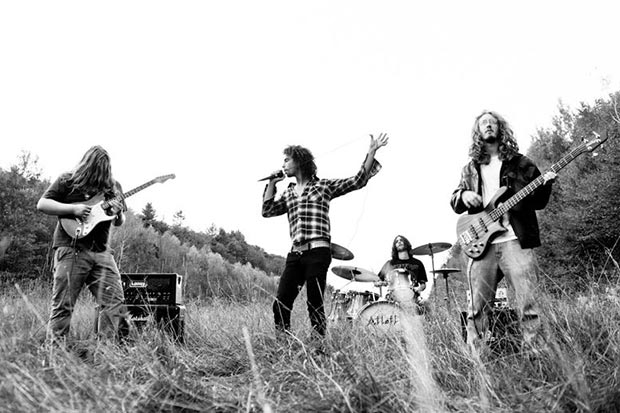