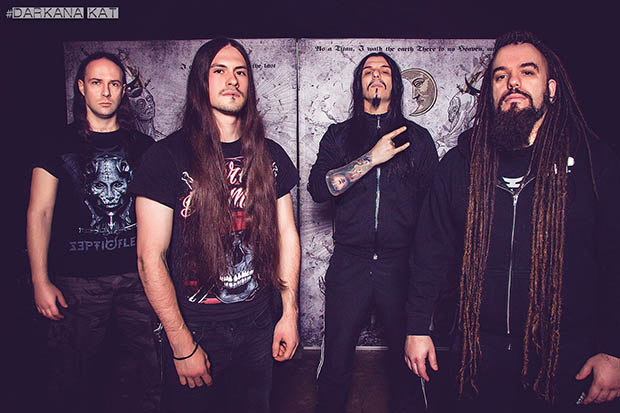 The Skinny: Greek metal masters Septicflesh are streaming the reissue of their 1998 full-length A Fallen Temple‘ The album is streaming below. Originally released in 1999, the critically-acclaimed band’s fourth record features four bonus tracks, in the shape of previously unreleased mixes of “The Last Time (Paradise Lost cover)”, “Underworld Act 3”, “Finale” and “The Eldest Cosmonaut (Single Version)”.

Additionally, the re-issue has been remastered and completely repackaged by vocalist/bassist Spiros “Seth” Antoniou with all-new cover artwork. A Fallen Temple will be available on CD and limited edition LP. A Fallen Temple is the fourth of the series of re-issues of early Septicflesh full-lengths by Season of Mist. 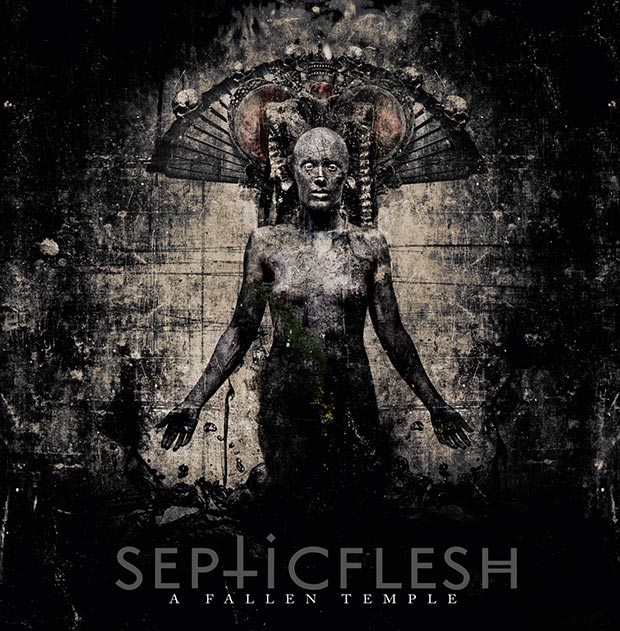