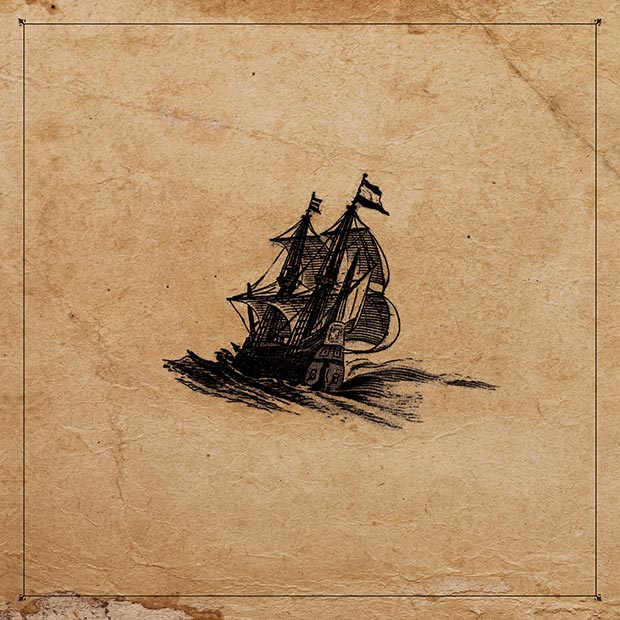 I’ve never been to Canada Land, but recently I came across a young Canadian band whilst perusing the various tubes of the internet. This particular tube, better known as “YouTube,” had a channel dedicated to a young singer who performs various vocal covers. The one song in particular that struck my fancy was originally by Periphery – “love that shit.” Shortly thereafter, I found a link to her band’s tube, and there I found my resting spot for 3 minutes and 18 seconds.

After having my brain primed by the genres of songs covered by Lauren Babic’s youtubeness, which includes tunage by Bring Me the Horizon, Periphery, Of Mice and Men, and Crown the Empire, I was moderately surprised by Red Handed Denial’s style. When listening, you hear the influence of modern metalcore and prog, but also post-hardcore as well as even some post-grunge, not to mention some super indie slash hipster rhythmic undertones that are super gnarly – that last bit I added whilst writing the end of this review, so it might sound out of place but is probably my favorite aspect of this band’s sound, so I felt obligated to make this awkward break in the review so that it catches every, and I mean EVERY, reader’s attention – you’re welcome. I will try to paint a sonic picture with my words, but honestly, your time is probably better spent by just clicking play on YouTube (see below).

The vocals are mostly of the clean variety, although periodically, you might find yourself raising both eyebrows as you imagine in your mind’s eye the pleasant lady who is suddenly performing these impressive growls. The guitar tone reminds me of a crunch tone that you might find on an early Incubus album with some lead ideas resembling those of Saosin. Oh, you don’t listen to Saosin anymore? I don’t see how that’s my fault. The drummages give you a handful of double pedal work and a surprising amount of closed high hat rhythms, meaning dynamics, which are hard to come by these days in modern rock. I would like to apologize to the bass player because I don’t have a cheeky thing to say about the bass. There is a bass, and I think the bass steps into the spotlight momentarily at one point during a song and then returns a few steps back in front of the bass cab, once again taking the role of… bass.

This album comes across as a collection of songs, not necessarily a thematic one. One song might have a breakdown and another feel jazzy and another almost flowery, although the title track, “Stories of Old” does fit in very well at the end of the album, but because of its finality, I was moderately surprised when I heard one more song after it, but I can appreciate the play on the first and last song titles. This is an all-round solid album, especially for an unsigned debut. My hopes for a follow up album include more riffs – I love riffs, as oppose to rhythmic, chord driven progressions, and more vocal hooks because I’m a sellout.

Check out the song “DIVIDE”