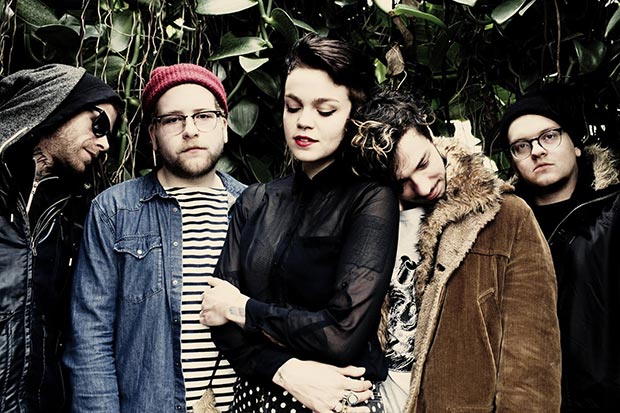 The Skinny: Perfect Pussy are one of the boldest and most intriguing projects to surface in recent years, garnering widespread critical acclaim following a self-released four song cassette-only EP, titled I have lost all desire for feeling. Veiled beneath layers of exquisitely abrasive noise, frontwoman Meredith Graves’ lyrics are disarming, brutally honest and poetic, possessing a feverish intensity that can only be matched by her electric stage presence. The band’s debut full-length and first release on Captured Tracks, Say Yes to Love, is a frenetic and fast-paced juggernaut, capturing a pivotal young band just as it’s ready to explode.

The first track from the album “Driver,” was today reviewed by Pitchfork, who awarded it a Best New Track saying, “Driver” makes it clear that Perfect Pussy demand a commitment from their audience that is as total, full-blooded, and unwavering as their own.” They compare the song to the band’s earlier work noting, “There’s a touch more clarity here, but little else has changed: Singer Meredith Graves continues to spit fire while guitars torch the earth around her.” Click play above to listen to “Driver”. 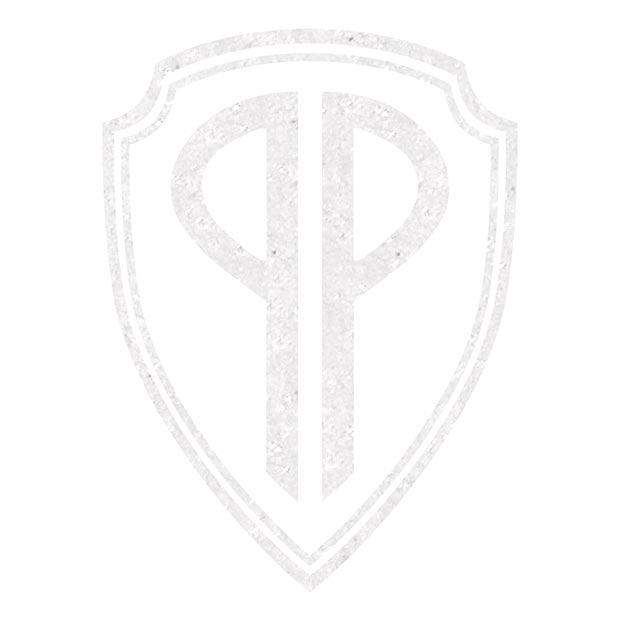