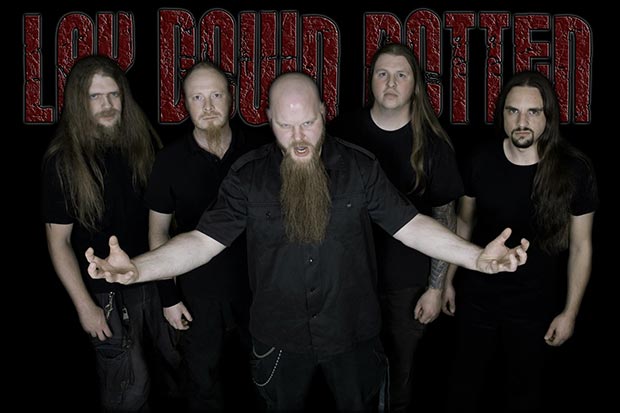 The Skinny: German death machine Lay Down Rotten has debuted the title track for their upcoming Apostasy Records release, Deathspell Catharsis. The follow up to 2012’s Mask of Malice, Deathspell Catharsis sees the death metal veterans firing on all cylinders. Get a taste of this masterpiece for yourself now with the debut of the title track via SoundCloud just above.

This bulldozer of an album will be released on January 24th 2014 in Germany, Austria and Switzerland, January 27th 2014 in the UK and the rest of Europe and on February 11th 2014 in North America. It will take no prisoners. For nearly 15 years, Lay Down Rotten has stood for energetic top-notch death metal. Their haunting live-shows at festivals like With Full Force, Rock Harz, Extremefest, Death Feast and Summer Breeze, and shows alongside the likes of Cannibal Corpse, Bolt Thrower and Aborted have always grabbed the audience by the balls. 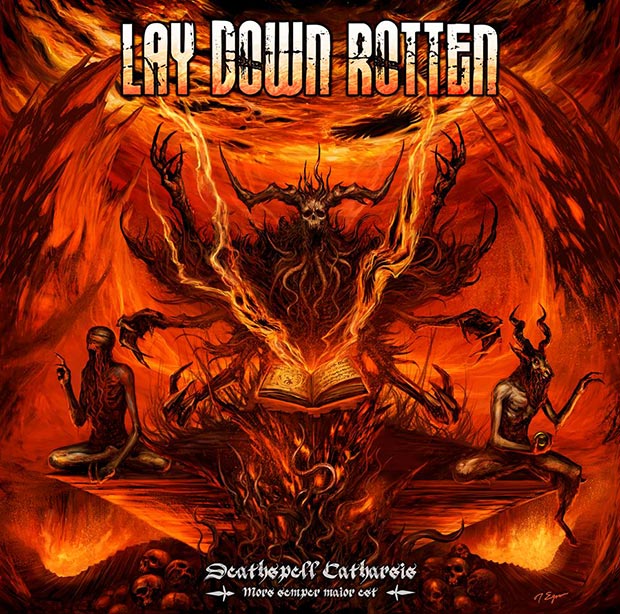