The Skinny: Fresh from a festive support slot with contemporaries Arcane Roots, Brighton alt-rock trio In Dynamics are pleased to reveal their first new material since releasing their critically acclaimed debut EP Circle last Summer. Be sure to check out the hot new song “Grace” which is streaming just above via the SoundCloud player.

The band’s debut release won them plenty of new fans at Rock Sound, Kerrang, Punktastic, Powerplay, Kerrang TV, Scuzz, BBC Radio One and XFM and they’re now fresh from the studio working on the follow up to the EP, again recorded with producer Chris Coulter (Arcane Roots, Jumping Ships), with the band looking set to build on the success of their debut with a darker, meatier offering.

“The recording of the new release was one of the most stressful but rewarding periods we’ve ever had as a band,” reveals drummer Jack Wrench for now. “We felt as though we took everything we experienced with ‘Circle’ and pushed it further. As a second release, it is the first time we’ve ever had any pressure on our music to live up to expectations, and we didn’t want to be stepping backwards. We feel like the new material is a grand but natural progression that we cannot wait for everyone to hear, hopefully they can hear that on ‘Grace.'” 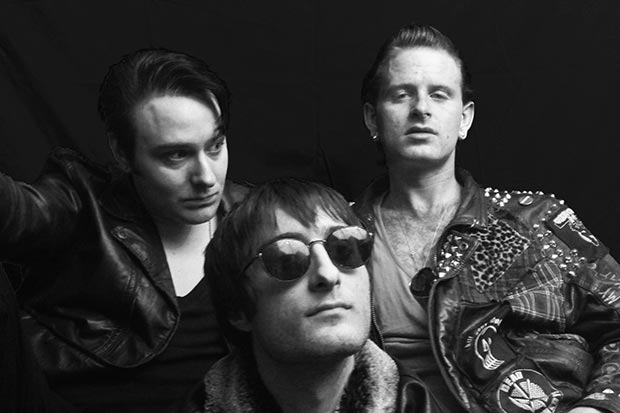