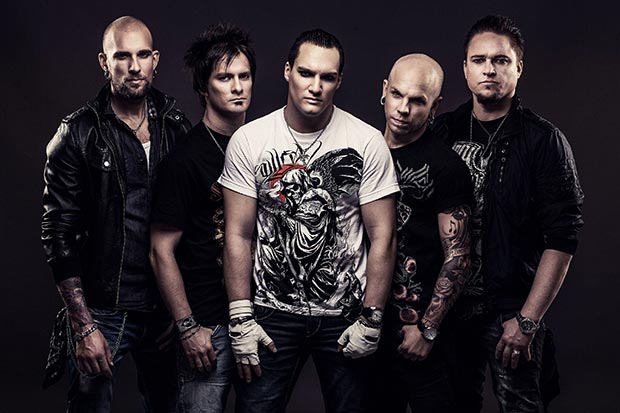 The Swedish metal band The Unguided are a brash, metallic aural assault machine that is due to release their new album, Fragile Immortality, on February 11th via Napalm Records. In order for us to get to know the album a bit better, we spent some time chatting with guitarist and vocalist Roland Johansson about a key piece of gear he used in recording the new disc. Check out what Johansson had to say in this latest gear review!

What one piece of gear do you use to obtain your signature sound?
Johansson: Since I only got to choose one that would be my “Bad Horsie 2” Wha Wha from Morley which is Steve Vai’s signature model. That one goes with me wherever I do a show. 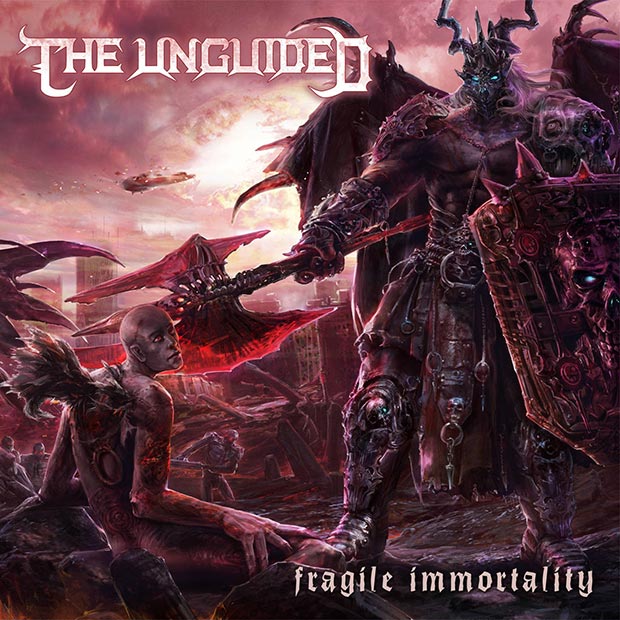 What about it makes it so important to you?
Johansson: With that one I still can obtain the dynamics in my solo playing, regardless what type of amp is available to me. That one just makes everything sing and scream anytime I’m in the zone for it.

What are the major pros and cons?
Johansson: Majors pro is that it’s solid like a tank. I can go nuts; like river dancing on it and it just won’t break. It’s fast and got the exact swallow I need, and if I want to change something I just need to press the bottom and it gets me to adjust the tone the way like. And another thing that I couldn’t live without, since a got a bunch of other pedals, and this one pretty much sings the whole time, so I don’t need to press it to turn it ON and OFF. It does that automatically by an optical sensor…. priceless. Otherwise I would forgot to turn it off the whole got damn time and that high screaming wha wha would turn on while playing heavy low rhythm parts. That wouldn’t sound all that heavy anymore! For the cons, well, there are none hehe. 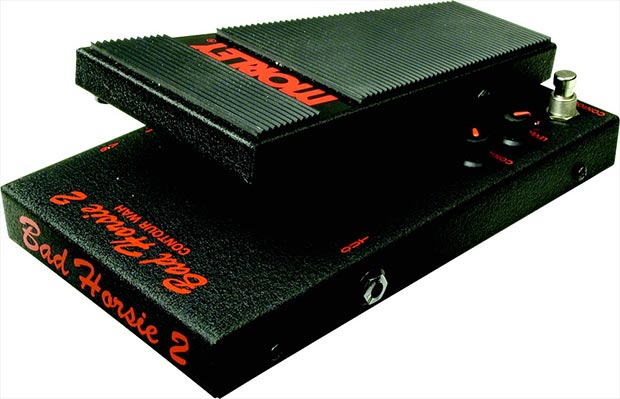 How long have you had it, how do you use it, would you ever change it?
Johansson: I’ve got it now for four years and I have tried a bunch of wha whas ’till I finally tried this one. I use it mainly during solo parts, but also on some rhythm stuff… usually one string parts to get an aggressive feeling during a single guitar part. As it looks now, I will not change the Bad Horsie for anything.

Any final thoughts or comments on the gear.
Johansson: If you are looking for a solid, reliable great sounding Wha Wha, try this one out before you do anything else!

Check out the song “Inception”