I recently had a moment to chat with guitarist John Cusimano of the hard rock act The Cringe about his favorite piece of gear. The band has been touring the country in support of their latest release, Hiding In Plain Sight, and have shared the stage with the likes of Sevendust, Trapt, and Cowboy Mouth. Here is how the conversation went.

What one piece of gear do you use to obtain your signature sound?
Cusimano: My 1959 Gibson Les Paul Junior.

What about it makes it so important to you?
Cusimano: The single P-90 pickup is “hot” and gives the guitar a raw, growling tone which is essential to the overall sound of The Cringe. And there’s something about old, aged wood that imparts a richer tone to most guitars. I’ve been told it has something to do with tiny little caverns (almost like a sponge) being created within the wood as it dries out over the years that create a resonance that younger, more wet wood doesn’t have.

What are the major pros and cons?
Cusimano: Other than the sound, the guitar looks pretty cool – it’s natural wood, and looks sufficiently worn in to give it a rock and roll attitude. As far as cons go, other than a small repaired crack in the headstock, I can’t think of any. 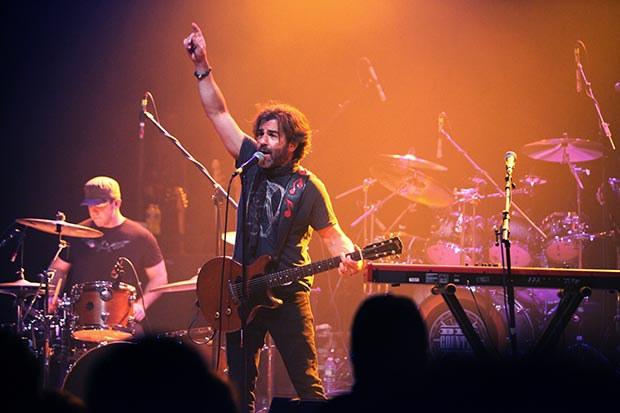 How long have you had it, would you ever change it?
Cusimano: I’ve had it about 4 years and wouldn’t change anything about it other than the strings.

Any final thoughts or comments on the gear?
Cusimano: The guitar also happens to be a good front man guitar – it’s sufficiently lightweight that I can jump around on stage like a maniac.

Check out the song “Finally Gonna Be on Your Own” 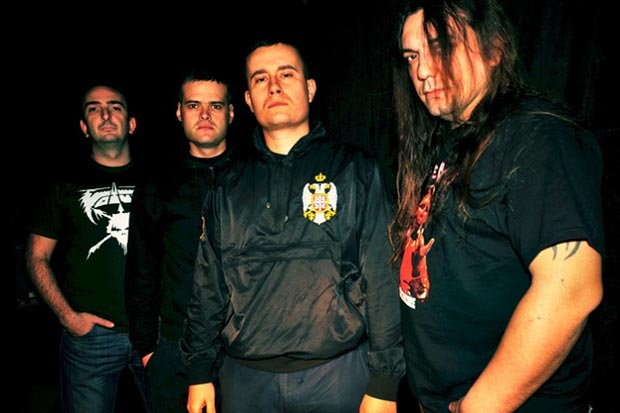 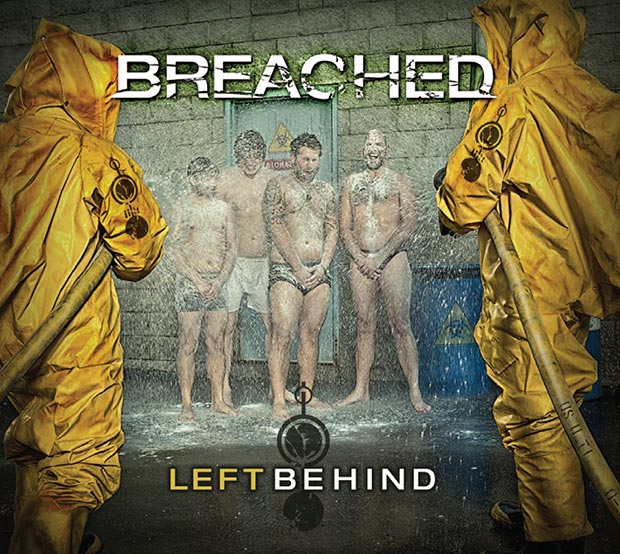