With their eagerly awaited first full-length album, Embrace The Dark, set for release on February 1, 2014, Ohio’s blackened thrash metal act Dismemberment are on the verge of a widespread breakout! Why you ask? Well based on the mass acclaim their previous two EPs met in the seedy metal underground, it’s without a doubt that their debut full-length offering will just blow people away! Need evidence? Grab the exclusive free download of the band’s new song “Eye of the Keeper” today!

Continually honing their chops and getting even more brutal, the young but talented quartet takes their old school tuetonic thrash, early death metal, early Bay Area thrash and early Norwegian black metal influences and mash them up into a pummeling sound that is both familiar and unique. Embrace The Dark was recorded at Club Sandwich Studios in Columbus, Oh with Travis Lautenschlager and was mixed by Joel Grind (Toxic Holocaust) at Audioseige Studio and mastered by Dan Randall (Ghoul) at Mammoth Sound Mastering. 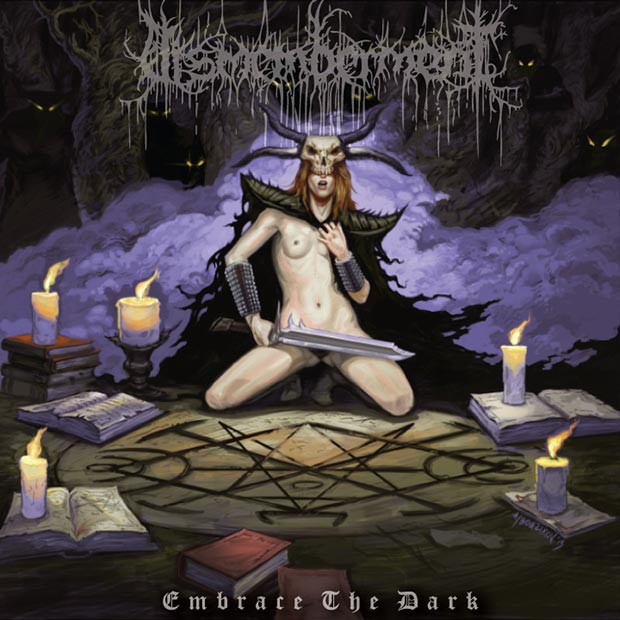 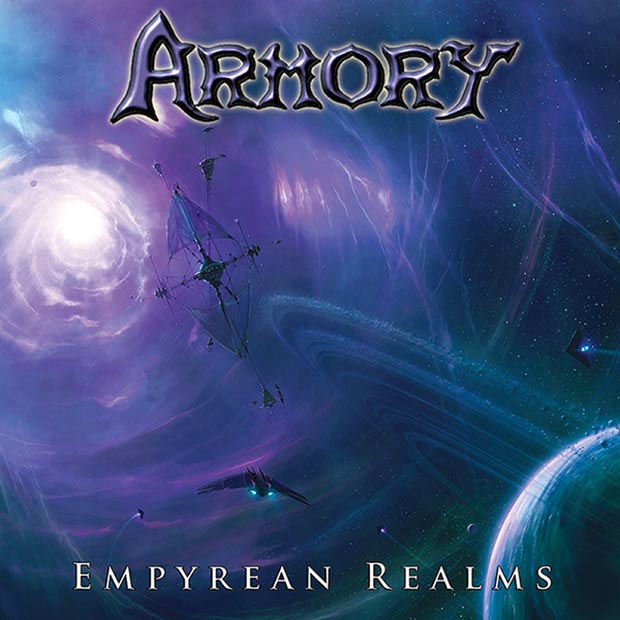 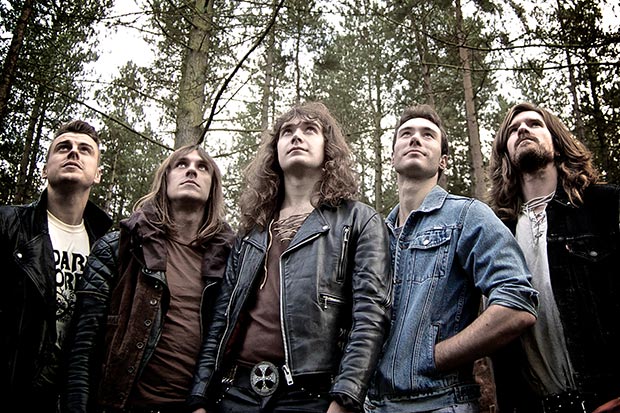