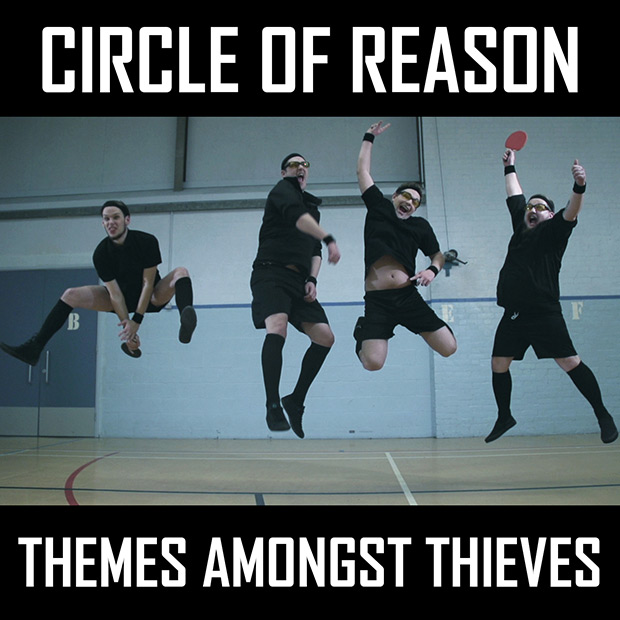 “Themes Amongst Thieves” is the latest single from the Southampton, UK-based alternative rock act Circle Of Reason. Bottom line, I found this song to be quite the enjoyable listen. I don’t know much about the band, nor their catalog, but this track has a unique, energetic alternative rock sound that at times also combines elements of metal and indie rock into once surprisingly good package.

Released on January 13th, 2014 as a single, the song originally appeared on the band’s These Hands and This Mind five song EP that dropped on July 29, 2013. If you dig this song, be sure to check out the band’s other work as well.

Check out the song “Themes Amongst Thieves”