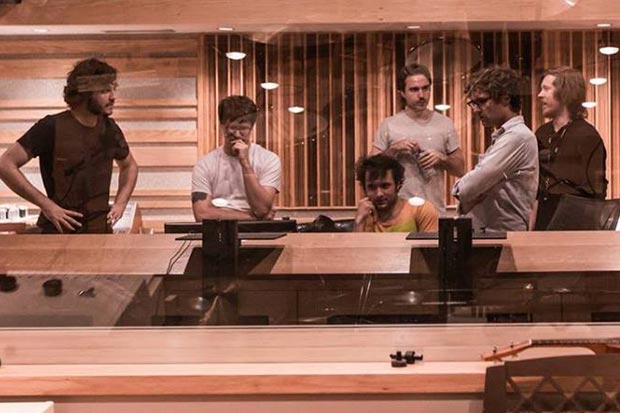 Analog Rebellion will be touring in support of Ill’e Grande this Spring and have confirmed an appearance at this year’s SXSW festival in Austin. For NYC residents there will be a special CD listening party in February including a special Yeasayer (Chris Keating) DJ Set. 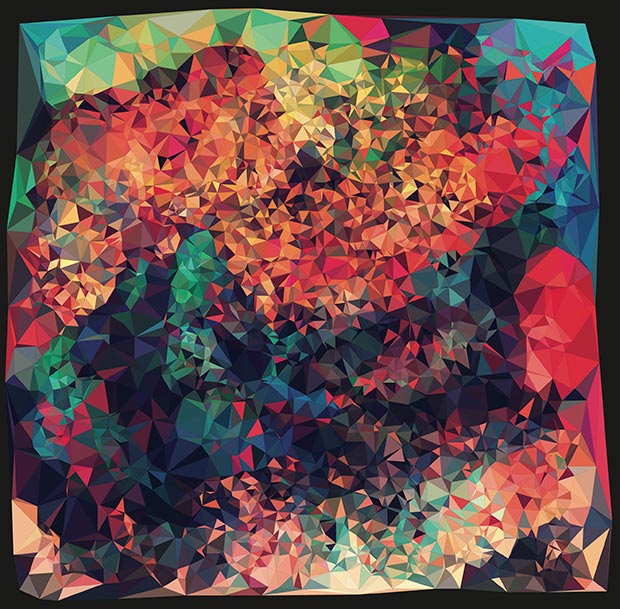