The Skinny: Throwdown has debuted a new track today titled “Avow” from their upcoming new LP Intolerance, due out January 21, 2014. Says frontman Dave Peters: “I’ve written a lot of lyrics about straight edge, self respect, addiction and other subjects in that vein over the years, but it’s been a while since I’ve written anything as overt as ‘Forever.’ In writing for Vendetta, Venom & Tears, and Deathless, I always felt a little phobic toward lyrical content coming off as rehashed, so I was meticulous if not a little obsessive about making a song like ‘Discipline’ or ‘S.C.U.M.’ or ‘Blinding Light’ unique even if they all ventured into similar territory. It’s been over a decade since ‘Forever’ was written and over two decades that I’ve been straight edge. ‘Avow’ is simply about how it is still and will always be something important to me, no matter how old I get or how much life changes.”

“Avow” is the first new music we’ve seen from the SOCAL metal act since Deathless was released back in 2009. Throwdown will release Intolerance on January 21, 2014. The new effort combines the massive production punch of the moody, sludgy and powerfully diverse masterpiece Deathless (which spawned the Sirius XM staples “This Continuum” and “The Scythe”) with the focused resolve of the band’s genre-classic-filled back catalog. 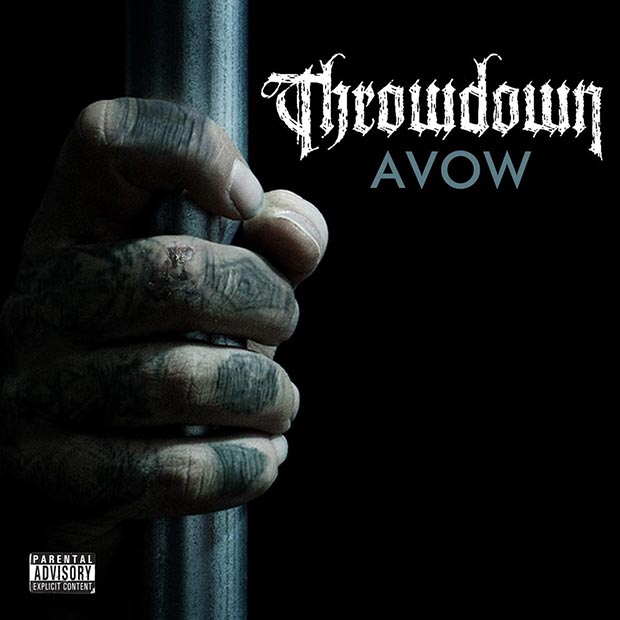 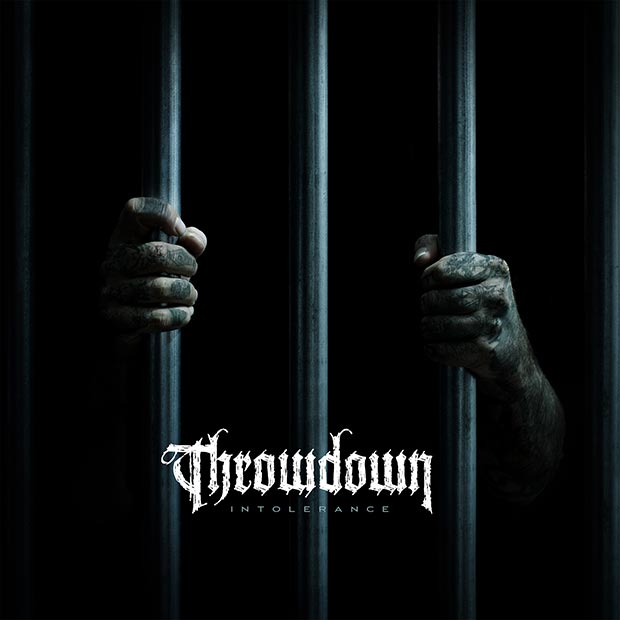