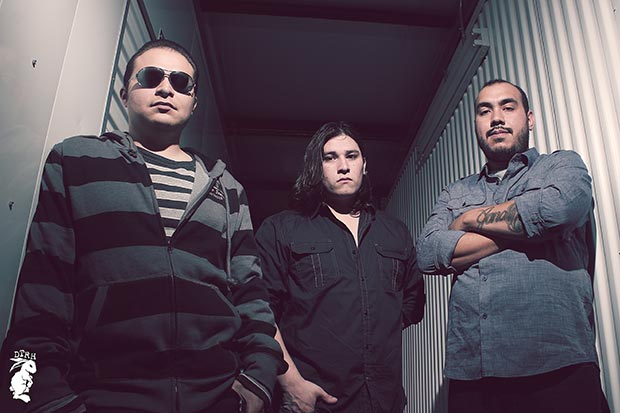 I Am The Seer – “Push” [Bandcamp Song Stream]

The Skinny: Hailing from San Antonio, alternative pop-punk rockers I Am The Seer are here with their new single “Push”. I Am The Seer came about when frontman Bryan’s former band went their separate ways. He auditioned many musicians until finally the balance was right and the band was born. Their debut EP, Reveal Yourself, followed soon after to high praise.

An extensive tour of their home state of Texas made sure that the music loving public got a taste of I Am The Seer. And now, their new release is “Push” – a slow heavy intro then steps up a gear into a fast paced rock number which fans of Foo Fighters, amongst others, will definitely enjoy. Keep an eye out for these guys in 2014. The music world is ready to rock, courtesy of I Am The Seer!