The Skinny: Today Disfiguring The Goddess has premiered the sixth track cut from the upcoming full-length brutal death metal release Deprive. “Swarm King”, is available for streaming right now via SoundCloud. Take a listen above, and keep an eye out for Deprive hitting music outlets December 10th via Decomp Records. The final track will be posted next Monday, December 9th. 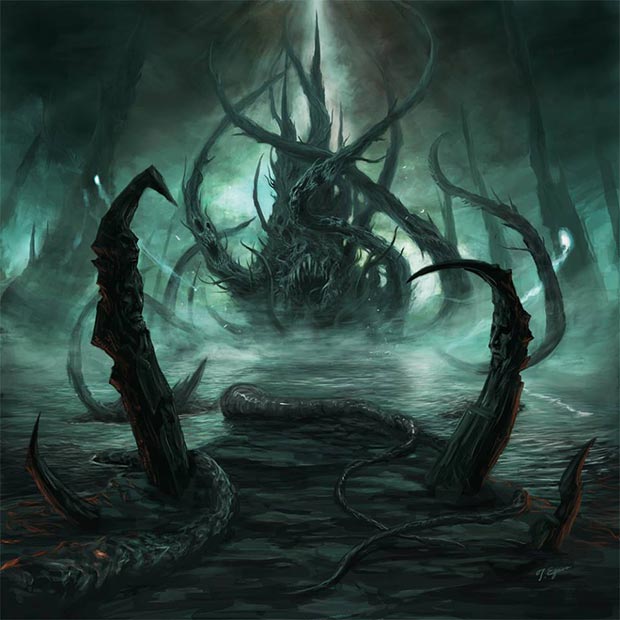