Southampton (UK) alt/rock outfit Circle Of Reason recently announced the release of their latest single “Annie May” as a completely free download. The track is taken from their forthcoming EP release Yesterday Already, which is a special collection of songs that showcases the band’s lighter and more melodic side. Offering something a little different for fans with this Christmas time release, 2014 shall see the South West UK quartet return with their usual hard hitting alternative rock tracks and further UK tours.

Forming in 2011, Circle Of Reason draw upon a wide range of influences from the likes of Smashing Pumpkins, Deftones and QOTSA, yet retaining their own unique and diverse twist of alternative hard rock, Circle of Reason are recognised for their hard hitting riffs, soaring choruses, intricate song arrangements and the versitility in their songcraft and musicianship. Pulling listeners into a journey from beautifully melancholic to the depths of stomping hard rock, the band appeal to a wide audience of music fans. 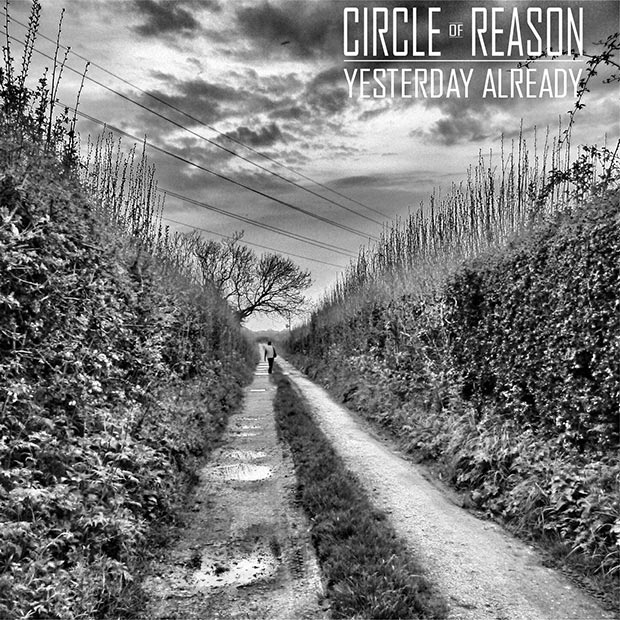