We’re excited to have teamed up with Hamilton, Ontario-based progressive hardcore band Bring Me The Author to offer this exclusive free download of their hype new track “Prometheus”. Designed to offer fans an idea as to where soinically the band are headed on their next release, this song is the first of two teaser tracks (the next being “The First Time Always Hurts on March 1st, 2014) offered exclusively via PureGrainAudio.

Featuring veterans of the local scene Bring Me The Author’s Jordan Busutill (Maddison), Jon Busutill (The Subterraneans, Maddison), Craig Ireland (Maddision), Chris Sindrey (Aerith), and Jamie Stieva (Aerith) only recently formed this new band. BMTA had their start as a tribute band to one of the members’ favorite rock groups Coheed and Cambria with no real intentions to become an act that wrote its own music. While rehearsing for their first record, Act One: Beginning to an End, the band sought out a lead singer and decided they wanted Craig Ireland the old singer from Maddison. Craig was an immediate fit and in June, 2012 Bring Me The Author began the process of writing Act One: Beginning to an End which lasted roughly six months. The band released the record in March, 2013 and have been on a roll ever since. 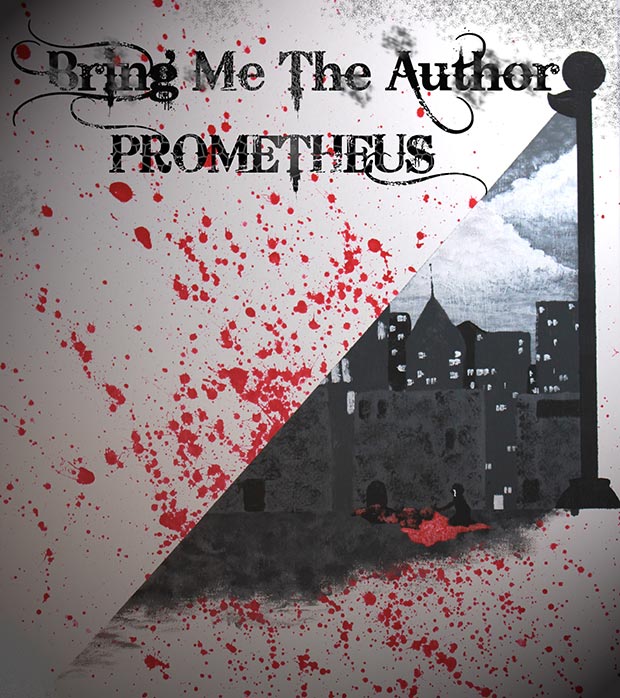