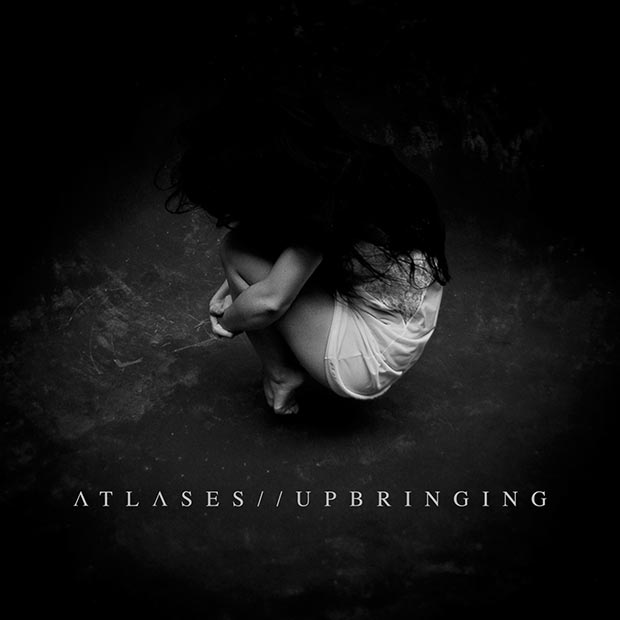 According to the boys and girls at Wikipedia, “Music is an art form whose medium is sound and silence.” Strange usage of the word “whose” guys, but that’s also the nuts and bolts of a jun-jun-jun *rest* jun-jun-jun breakdown, and Atlases happens to have a whole bunch. You might be thinking to yourself, “That is a strange name for a band. I wonder if they know what atlases are.” I’m fairly certain that they do, but did you also know that Atlas was a Mauretanian king who is believed by some to have been the inventor of astronomy? So, I like to believe that the name actually describes a group of 5 King Atlases, although I personally think that King Atlas would have been more of a prog. metal guy.

First thing that struck out to me is that the vocals are very British, and guess what, that makes sense ’cause they’re from Berkshire, the oldest county in England #themoreyouknow. The vocals are predominantly of the yelly borderline scream variety, which is fine if you plan on opening for acts like Of Mice & Men and partying LIKE a rock star, which word on the interwebz street is that they do, but if you’re tryna compete in the big leagues and actually become a rock star, all I can say is that Bring Me the Horizon’s Sempiternal REALLY set the bar high this year, so a few melodic vocal hooks here and there would go a long way, although it might mean no cold brews before set time.

The riffs on the EP are pretty straight forward, but the instrumentals probably shine the most when songs open up and ethereal tremolo guitar leads float overtop the rhythmic chords bouncing underneath. Beyond that, however, there aren’t a lot of memorable moments in the songs. When you skip from track to track on the EP, uniqueness has been generated by production value (e.g. filters, fade-ins), not necessarily the writing. Makes me think that their upbringing wasn’t the most colorful.

Check out the song “Betrayer”