The Skinny: Birmingham-based psych doom band Alunah are proud to announce that they have signed a worldwide album deal with Napalm Records. Alunah worked with them previously on a limited vinyl release of the band’s last record White Hoarhound, and after demo-ing some new tracks entered talks with Napalm Records regarding a full worldwide recording and publishing contract. Napalm Records will release a limited edition digi-pack and gatefold LP; and Michael Cowell will illustrate the full packaging.

Said vocalist and guitarist Sophie Day: “Alunah are incredibly happy to have signed a worldwide album deal with the world renowned label Napalm Records. We already have a strong working relationship from when they released a vinyl version of our second album White Hoarhound, and we are proud to have been asked to join the Napalm family on a more long-term basis. We have a hard working ethic, are constantly evolving and appreciate everything given to us. We are joining a roster which boasts some of the best bands in the industry, and we’re confident that this new phase in our relationship is a mutually beneficial one.”

Alunah will be working once again with Sound of Liberation regarding the band’s 2014 European tour, and will be embarking on a UK tour in May/June. 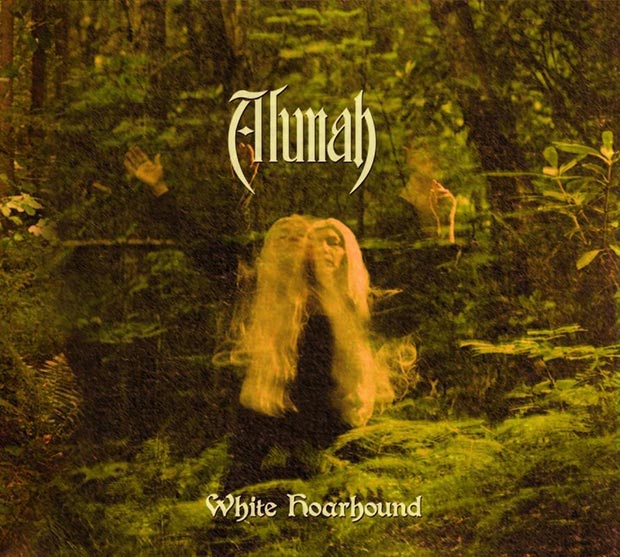