Drum sequence. Chug. Chug-chug. Chug-chug-chug. Neer. Neer. Neer. Neer. I AM! This is me scat singing the opening track to Wolves Within entitled, “Anti-Pattern.” It’s quite delightful, but fair warning to those who consider embarking upon this album’s journey who have never heard After the Burial before: grooves. Some reading may ask, “Why, Handsome Henry. For whatever reason would you warn one of grooves? Grooves are amazing.” They ARE amazing, but some people are not yet aware of their effects on the body and may be frightened by sudden isolated episodes of rigor mortis.

One of the aspects of this album that makes me grin from the ear on the left side of my head all the way around to the left side of my head: the technical proficiency of the lead/solo guitar playing. Specifically, “Disconnect” and “Nine Summers” have some of the finest lead writing I’ve heard from Minneapolis, Minnesota, which is also home to Prince, also known as “The artist formerly known as Prince,” – the more you know.

My favorite riffs on this album equal those found on “Parise,” so much so that I kinda wish the same flavor could have been sprinkled a little more heavily on the rest of the album. A band member might ask, “What do you mean by that? You sound very confident and almost like a bag of d’s.” Well, the riffs retain the funky aftertaste of smoked groove, similar to the other tracks, but the groove skewered with melodic movement and touch of lemon really pulls the flavors together for this song, not to mention the side of dynamics that serve as a wonderful palate cleanser. THAT metaphor refers to the clean guitars in the bridge followed by the slap guitar, tom and phaser lead dance that tactfully comes full circle into the overdriven outro.

Much like Chicken Soup for the Soul, lyrics such as “I will remain amongst the filth, conceal myself in this residuum,” bring fiery tears to my flame retardant, Metal face. Not even I can tell whether or not I’m being sarcastic because at times, while the lyrics do get a little muddled with lines of metaphoric imagery describing “things that upset me,” other lines do have a creative genius behind them, not to mention a well placed, “FUCK YEAH! … OH!!”

Check out the song “A Wolf Amongst Ravens” 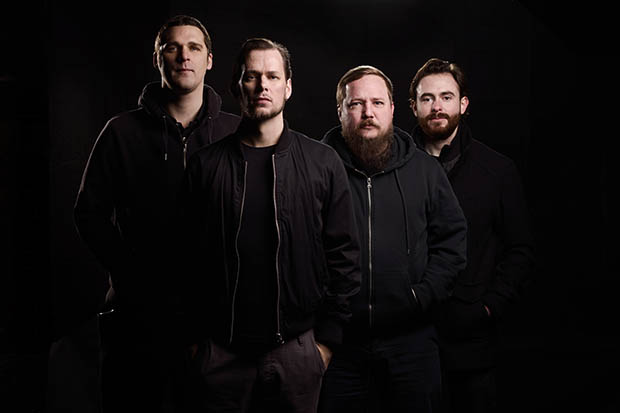 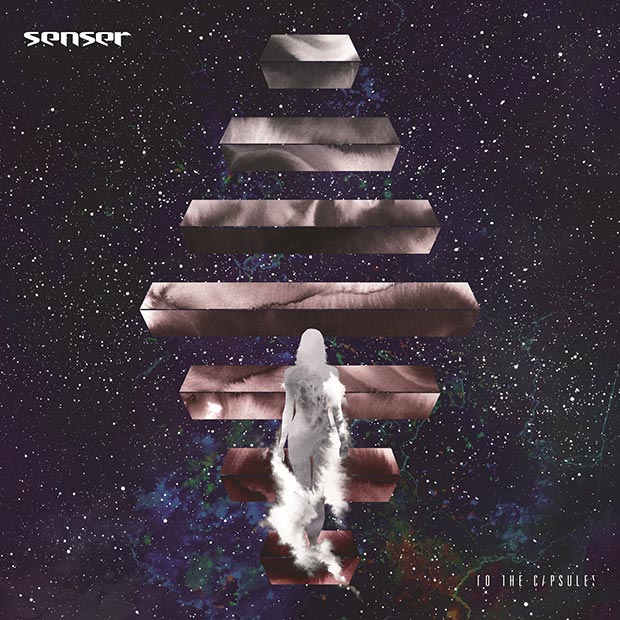 Senser – “To The Capsules” [Album Review]