Just in time for this year’s recent scary season, Yulianna debuted her wildly dynamic track “Torture,” the first off her upcoming EP Popra due out in January 2014. With beats that are demandingly sharp and hauntingly ethereal vocals, “Torture” is a mash-up of pop melodies and opera vocals that Yulianna has dubbed “Popra.” Check out the stream and free download just above.

Reminiscent of songs from bands like Evanescence, Yulianna brings together a myriad of different genres, where classical atmosphere meets hard rock intensity with a hint of hard hitting dubstep drops; creating a sound all her own. As part one of a two part Pop Drama production, “Torture” is a turning point in the story, where the three main characters are being tortured. The colorful synth and chilling vocal effects add to the storytelling of the track, building to a truly blistering climax that does not disappoint. “Torture” is just the dramatic turning point to a story that will continue to unfold upon the release of Yulianna’s upcoming EP Popra. 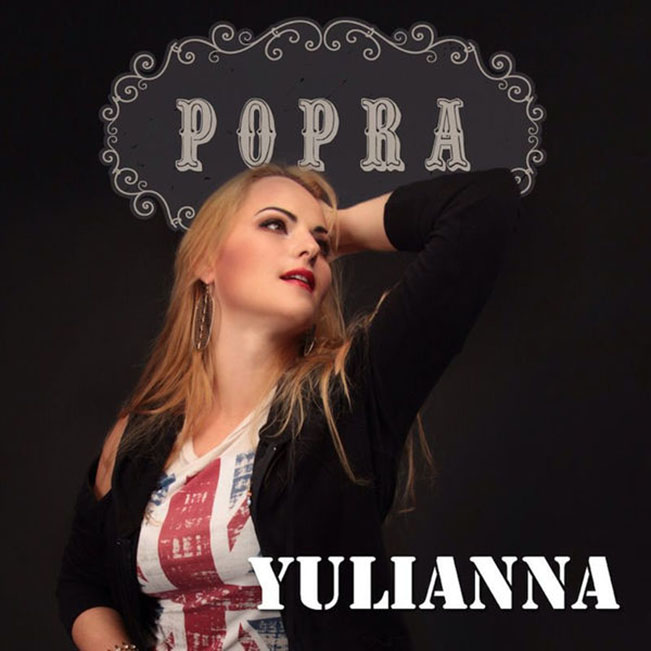