Theodore Kalantzakos commented: “We inspired from A. Machado’s (1875-1939) words ‘Wanderer, there is no road, the road is made by walking.’ Since our last release it was a hard working, but at the same time, an enjoyable period for the band. This composition is for all the ‘wanderers’ who love to keep their head down and working hard on ‘paving’ their ‘way forward’. This composition could also be a page in the band’s virtual ‘music diary’ witnessing that ‘road’ with ‘no shortcuts’, made ‘by walking’.” 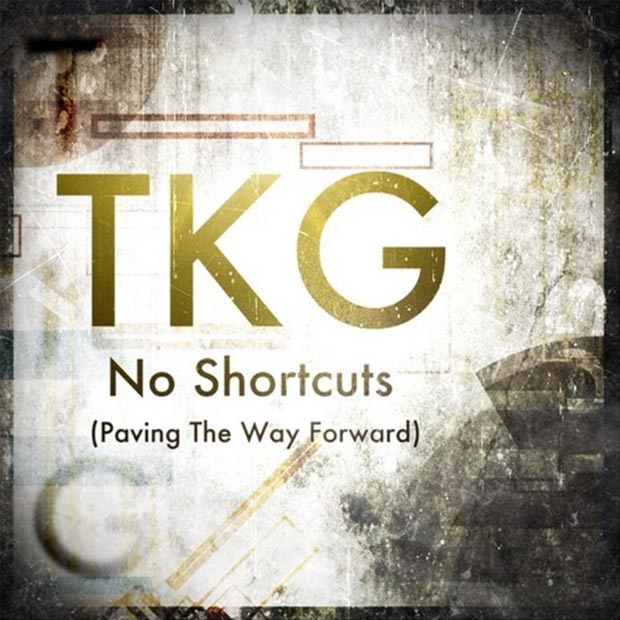