The Skinny: Portuguese one-man-band The9thCell is back in full weight. Before the release (still without a release date) of the new album, Karma, David Pais’ project has just released a new single called “No One’s Dog.”

The single, besides being free, also has the presence of a version of the theme “Monsta”, from the Portuguese artist Da Chick. Thus, David Pais is back in force with his solo project, leaving us with a muscled theme, full of melodic rock and a style that is already part of the identity of The9thCell. 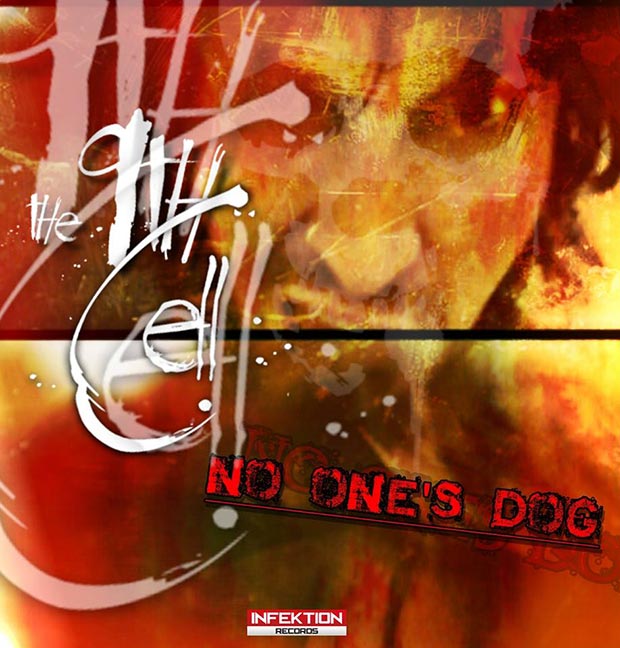