The Skinny: San Diego hard rock outfit Sprung Monkey are set to release their brand new album Dead Is Dead this week and the group are streaming their entire album online via SoundCloud – check it out below! The album features a guest appearance by Suicidal Tendencies frontman Mike Muir on the track “Save Me”. Sprung Monkey are set to hit the road in support of their new album beginning on November 26th in Fullerton, CA.

“With such a long period between recordings we knew this record had to mean something special. We believe we have done just that. With no corporate strings pulling at the end product we were able to write and record an album that was true to ourselves and able to reflect where we are and most importantly who we are as a band,” said frontman Steve Summers. “From start to finish Dead Is Dead is an in your face, flying down the freeway hell ride; 10 songs of pinned adrenaline. This album isn’t the girl next door. It’s the hooker on the corner, down and dirty rock-n-roll.” 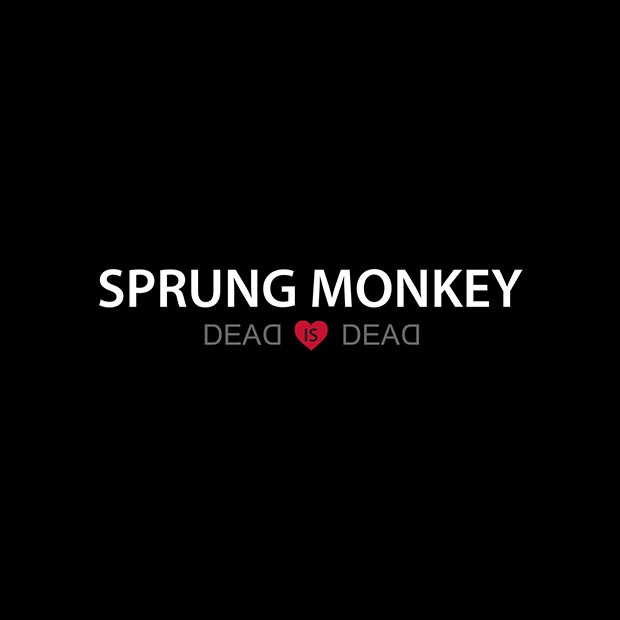