Originally released in 2002, Í Blóði Og Anda (In Blood and Spirit) is Sólstafir’s long-lost debut album. A far cry from the refined and expressive post-rock of 2011’s Svartir Sandar, Í Blóði Og Anda is unique and primitive black metal. The album went out-of-print almost immediately upon its release, and has been out of circulation ever since. The album is now remastered, repackaged, and includes a bonus second disc full of previously unreleased material. Í Blóði Og Anda (In Blood and Spirit) will be available in a double CD and various LP formats via the Season of Mist. 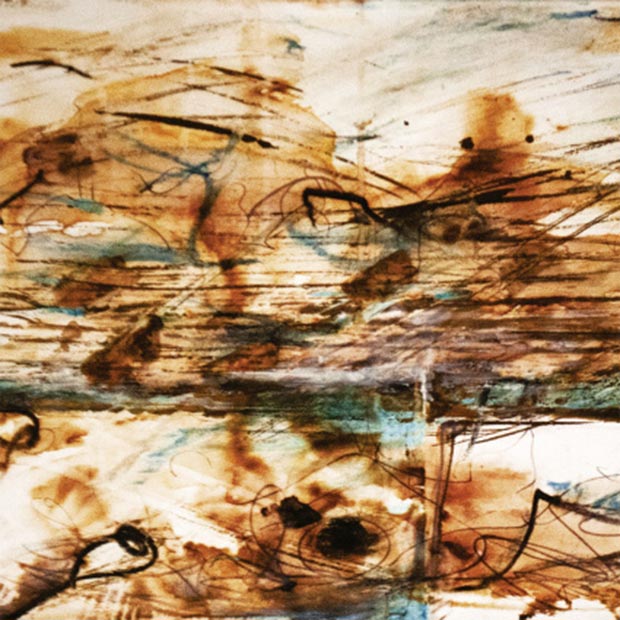 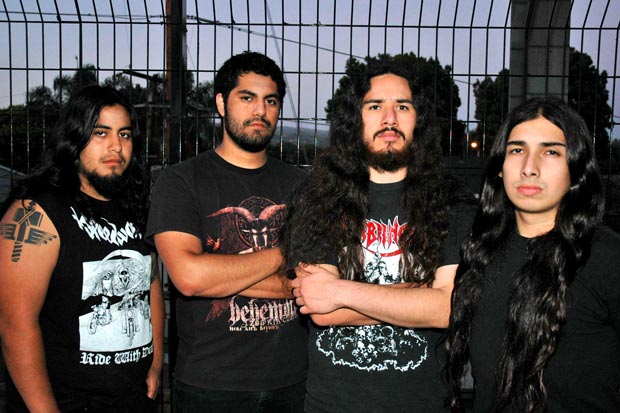 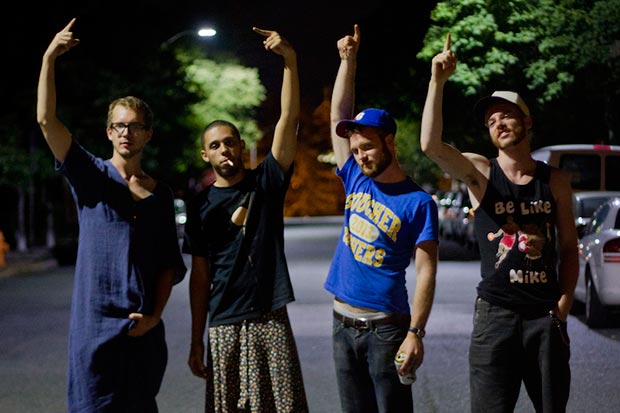