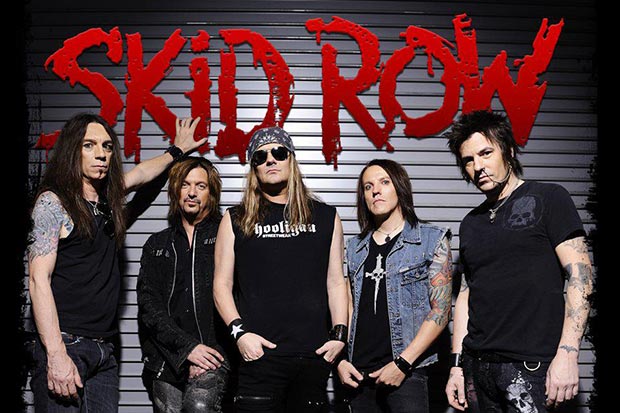 Dead City Ruins are from Melbourne, Australia and, by all accounts, are having the time of their lives drinking and rocking their way around Europe supporting Skid Row and Ugly Kid Joe and their brand of trashy, thrashy metal certainly won them a raft of new fans in Reading judging the exodus to the merch desk straight after their set.

Earlier in the evening somebody asked me how much influence I thought Ugly Kid Joe had on ticket sales. Honestly though, you only had to look around the venue to see how many Ugly Kid Joe shirts were on show to answer that question. A band who ALWAYS bring the party, Ugly Kid Joe certainly don’t disappoint tonight running through an hour+ set which had this sold-out crowd bouncing, smiling, clapping, grinning and singing along to those big party anthems. They were all there – “Cats In The Cradle,” “Neighbour” and, of course, “Everything About You.” Whit Crane is the frontman who, even after all these years, still looks like that cool surfer dude all us Brits want to be and, even when the band finish with a rattling cover of “Ace Of Spades,” it’s a brave move they pull off with those cheeky grins plastered right across their faces. 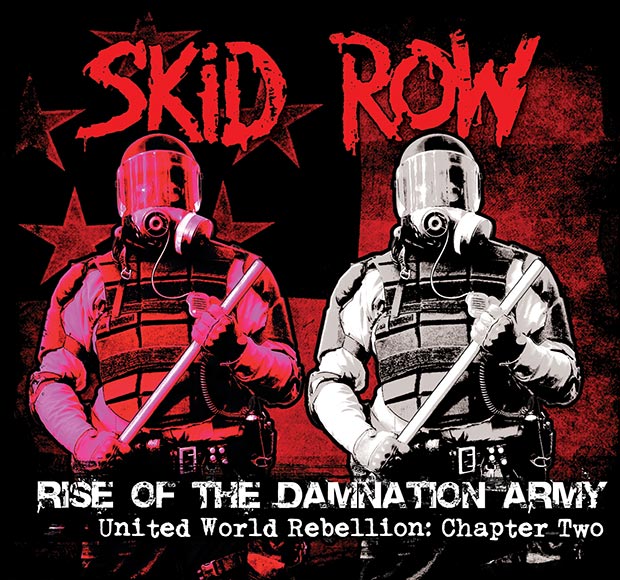 A lot of people are here to see New Jersey dirtbags Skid Row. In fact, I’ve never seen this place looking so packed and were they in for a treat with a set list that leant heavily on the earlier part of their career. Sure, the newer material was dished out but it was the classics like “18 & Life,” “Makin’ A Mess,” “Piece Of Me” and “Psycho Therapy” that really got this crowd worked up. Obviously the big question for a lot of people would be how frontman Johnny Solinger would compare to his predecessor. You see, despite having been in Skid Row for over 14 years now, Solinger is still seen as the outsider by some fans but, if there were any doubts, they were soon washed away as he smashed his way through a flawless rendition of “I Remember You”.

As the set went on the classics just kept on flowing and, before long, the night was crashing to a finale with the brilliant double whammy of “Slave To The Grind” and “Youth Gone Wild,” the latter turning this sold-out venue into one mass of arms and screaming voices. A brilliant end to a night that, not only proved the doubters wrong but showed that these New Jersey dirtbags have still got it after all these years.