Famined Records is proud to announce the addition of Germany’s own progressive metal powerhouse, Neberu. Their brand of progressive metal brings forth a new refreshing style to the way songs can be heard and enjoyed. Mixing heavy melodic lines, Djent-heavy riffs, and a dash of all-out pure chaos, Neberu are set to take the metal community hostage with the release of their upcoming EP.

A worldwide release of Neberu’s Impulsions will be available in the near future via Famined Records. The EP will feature two singles. The first offering, “Decompressed”, has been linked below as a free download and music video, and the second, yet-to-be-released single, “Extrinsic Lucidity”, will feature Jessie Freeland, (formerly of The Tony Danza Tapdance Extravaganza) with a guest vocal spot. 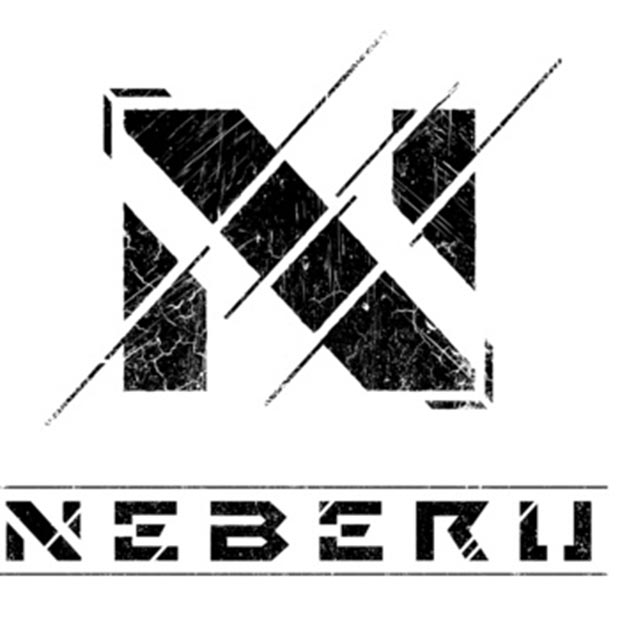