The Skinny: We are thrilled to be offering you the exclusive world premiere stream of Edmonton-based Lucid Skies’s brand new EP Hounds! The band is known for its masterful fusion of classic hardcore with infectious melodies and its notorious stage presence that invites the crowd to become a part of the performance. The quartet formed in 2009 and since that time they have already played with bands such as Fall City Fall, Blind Witness, Fall In Archaea, and Breaking Fourth Wall. In their music, Lucid Skies allude to some of the godfathers of metal, perhaps most notably Hatebreed where they take a lot of their inspiration lyrically, vocally and melodically. They also draw from many hardcore influences like Comeback Kid and Holly Springs Disaster. At this point after hearing this, you’re probably like “why haven’t I started this stream yet?”

In terms of the band’s origins, they really are quite simple. Jesse Berger decided he wanted to start a band so he went looking for members all the while establishing a sound for his new musical venture. What really helped Lucid Skies come together was the fact that many of the members would frequent Avenue Theatre (formerly Avenue Skatepark) and attend local and touring hardcore and metalcore shows. This really helped bring their influences together to the point of starting a band. Hounds is the follow-up to their 2012 EP Grudge Match which you also should most definitely check out! 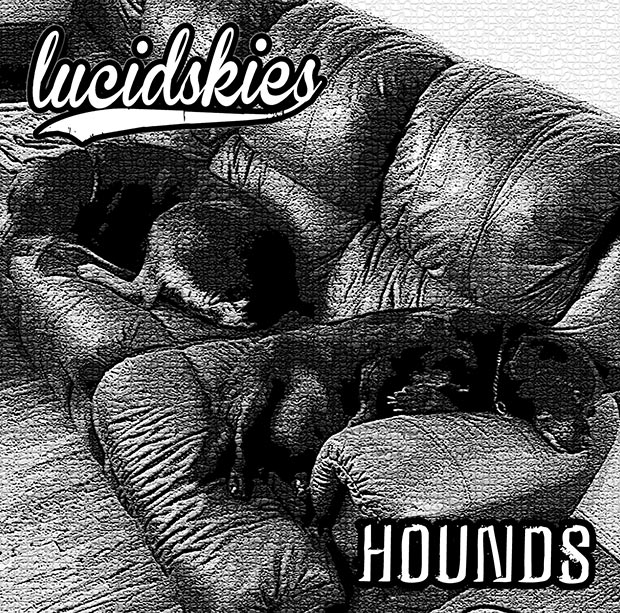