Brooklyn’s Graveyard Lovers have been described as, “If Sonic Youth grew from Tennessee’s swamps and traded their soul to the devil while on the same road as Blind Willie Johnson.” (The Deli Magazine). The Lousiana-blues-infused-grunge-rock band welcomed their debut LP Dreamers on September 17, and are now offering their smoking song “Manifesto” as a totally free download – check it out!

Graveyard Lovers is in fact the story of lovers. A lifelong musician, Reynolds moved from New Orleans to New York in 2009 pursuing a solo career. In the Big Apple, he met and began dating Purvis. At the time, Purvis had been taking drum lessons for five years, a passion instigated by her friend Leah Shapiro of Black Rebel Motorcycle Club. Beyond romantic sparks, Reynolds and Purvis found they shared undeniable musical chemistry that became Graveyard Lovers in late 2010, and they released their first self-titled EP in November 2011. 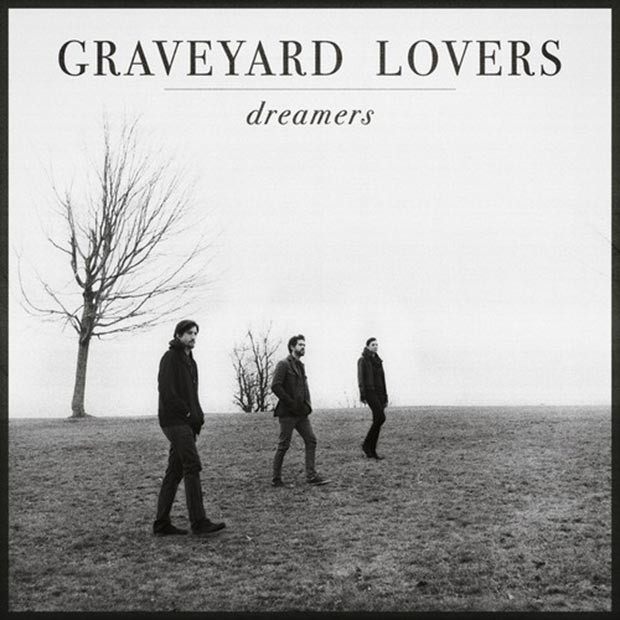