The Skinny: We’re extremely excited to bring you this world premiere of Feared’s blistering track, “Mylingen”. Following the release of their widely acclaimed third album Furor Incarnatus in early 2013, a lot of positive things occurred to Feared members. Founder and mastermind, Ola Englund was announced as the new guitarist of Swedish comrades The Haunted and drummer Kevin Talley joined the ranks of BattleCross. Yet, contrary to what would be expected, Feared haven’t slowed down their working ethic and quickly locked themselves in the studio and dedicated themselves to push their musical abilities beyond previous limits in order to craft a brand new album.

Enter Vinter, the result of this wonderfully collaborative effort, the newly recruited bass player Jocke Skog from Clawfinger, proved to be the missing component needed to create the colossal power behind this new album. More mature and darker than previous efforts, Vinter introduces new elements like some epic atmospheres and magnificently intoxicating melodies, yet rest assured that Feared’s trademarked furious and hard-hitting attack remains unbated and clearly distinguishable. 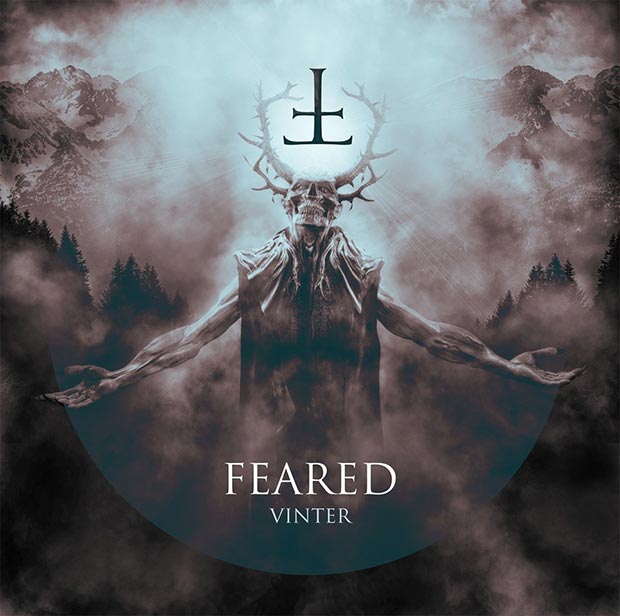