The Skinny: Everyone Dies In Utah is streaming their new song “The Shinies & The Shadows”, off their new album Neutral Ground. The track’s somber beginning doesn’t last long before the band explodes into their signature sound.

“‘The Shinies & The Shadows’ was the last song we wrote for this album,” says guitarist Keaton Smith. “We knew we wanted the song to be dark. This song is just the darker way of expressing what the rest of Neutral Ground is all about.” Neutral Ground was produced by Jim Wirt (Incubus, A Skylit Drive, Letter Kills) in his Cleveland, OH recording space Crushtone Studios and will be released on November 19, 2013. 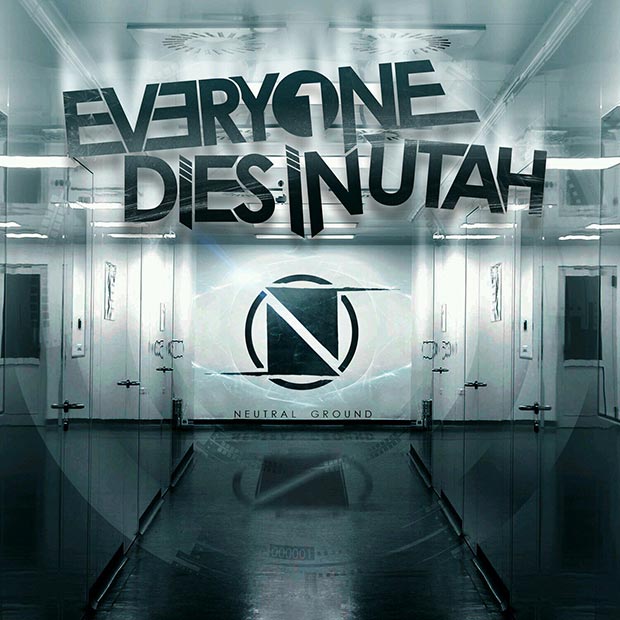