The Skinny: “A Burden to Carry,” a new song from American dark metallers Deathwhite is now streaming via the YouTube clip below. The song was recorded and engineered by Callan Carnahan, and is the band’s lone recorded output for 2013. The band has plans to record a 5-song EP in the Winter of 2014. Details forthcoming.

Formed in 2012 from several holdovers of well-established metal bands, Deathwhite’s sound is heavily influenced by Katatonia, mid-90’s Paradise Lost, early Anathema, and melodic metal, creating a sonic landscape without boundaries. The thread of melody, darkness, and memorable songwriting is the primary aim of the band, while giving proper acknowledgement to the acts so vital in creating the dark metal sound before them. 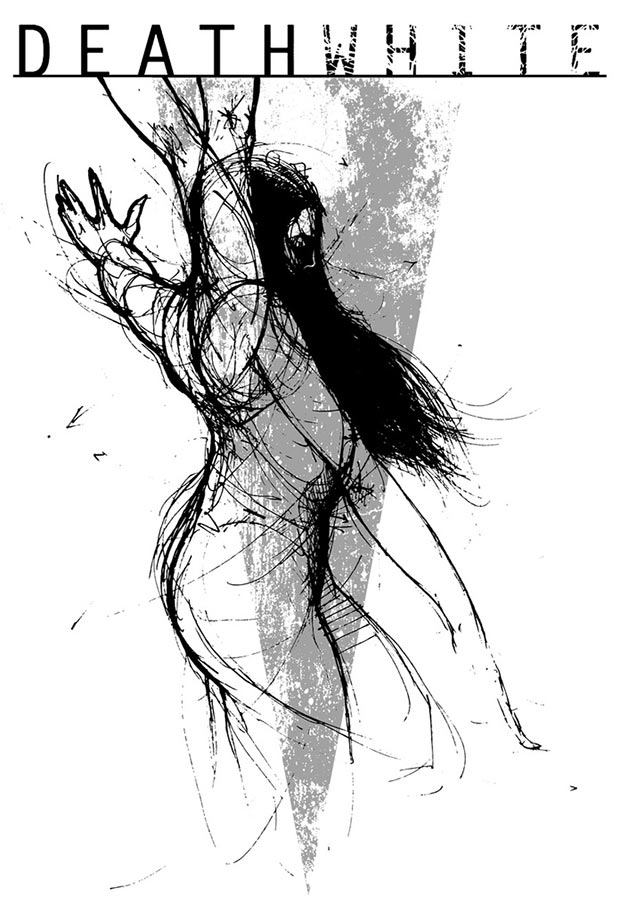