Until Dawn recently released their song “Roamers And Lurkers” for FREE download… now we’re hosting it and you have to look now further. Just hit the download button above and you’re done! The melodic metal band known for intense energy, intoxicating guitar riffs along with their lively stage shows unleashed their new album Horizon in August 2013 and has shown that their location in the remote northern depths of Fort McMurray, Alberta will not slow them down.

Mixing the sound of modern metal and classic rock, brothers Luke and Deke Worrell, with Adam MacLeod and Steve White have created a thirteen track exploder that appeals to both young and old alike to follow up their 2011 self-titled debut. Having previous success with their 2011 hit single “Table and The Plastic” getting steady rotation on local Rock 97.9FM. The band was able to successfully tour Western Canada, which included festival performances and sharing the stage with such as acts as rock legends KISS, Korn, Volbeat, Billy Talent, A Day To Remember, Hell Yeah, All Else Fails, Fozzy, Ill Scarlett, 3 Inches of Blood and Striker where they wowed audiences with their own brand of modern metal. 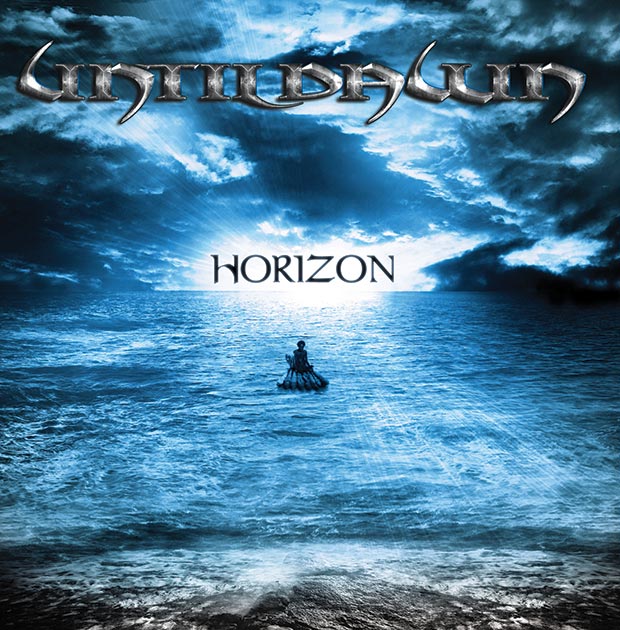 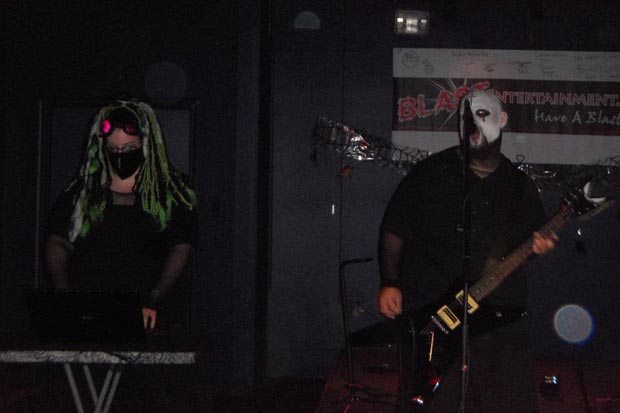