The Skinny: Inspired by life and charged with fast and heavy grooves, screaming solos and powerful vocals, Montreal, QC’s Trainwreck Architect will bring you back to the roots of metal with a few surprises along the way. Gearing up to unleash their debut album Traits of The Sick officially on November 12, 2013, the self described “wreck n’ roll” band have put together a ten track head banging party featuring an eclectic mix of thrash, classic metal and rock dealing with the idea of humans being human and never willing to be completely satisfied.

The band is now streaming the first track off the album “As Killers Breathe”, which features a guitar solo from Annihilator’s Jeff Waters whom also mastered the album. “‘Our first album has all the traits of a sick album!!! We are really proud to release it! We had a good time in studio recording gang vocals with friends. From a guitarist’s point of view, hearing how Jeff Waters would perform a solo over one of our track was a really inspiring experience! We are confident that old-school metal fans as well as extreme metal fans will have a blast when listening to it!'” comments guitarist Renaud Baril.

Traits of The Sick Track Listing: 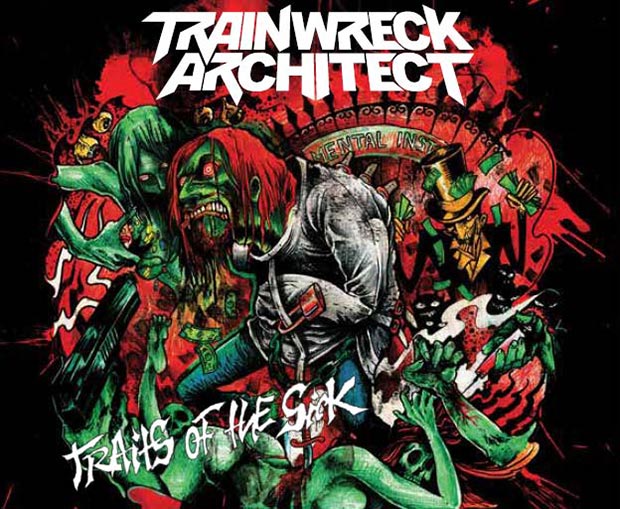 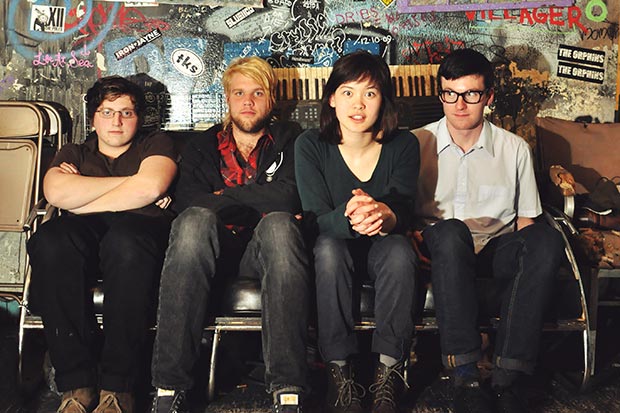 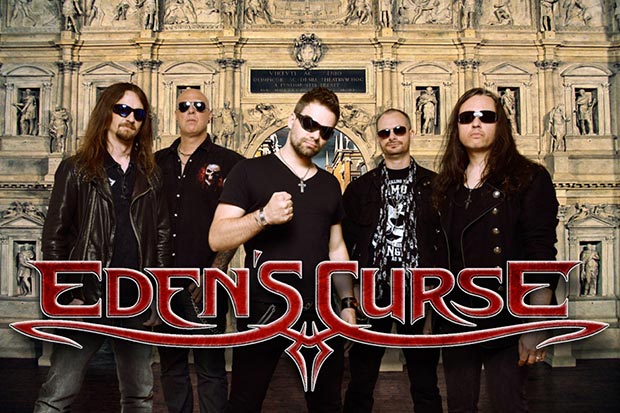