Off-kilter, folk-injected punk rock, poetic, powerful, and subtly dynamic, this split is hard to dissect. While Three Man Cannon progresses through their five songs, the vocals clamour for clarity, straining to add narrative to the caterwauling sounds of this Pennsylvanian group. From light blues guitar riffs, to the almost clean chords that structure the tracks, Three Man Cannon challenges genre and ignores all the road signs.

The bright guitar lines of “Interdependence” coupled with rustic acoustics tell a story of inertia soaked in ruminative folk, and by the time “Comb” kicks in with biting guitar mutes and blearing choruses – wailings of “I’m such an asshole” punctuating the entire affair – the scenery has gotten harsher. Cue the snappy “Los Ruiz”, whipping like a severed live wire and Three Man Cannon caps their input with hints of timorous deliberation before closing with their harshest breakdown yet.

As Lee Cory Oswald steps in at the sixth track, the energy remains high but there is a much cleaner sense of direction, which after Three Man Cannon’s shambolic operations, seems somewhat mundane. But by the rippling bass lines of “We Were Not the Basketball Team”, it’s clear Lee Corey Oswald is eying a more digestible song-structure, injecting their propulsive sound with poetic lyrics, charismatic bombast and searing guitar leads. Between the darkly clinical lines of “Because I Can, and You’re Willing” (/your body’s a prison cell, and my tongue’s not the key/) and the light musings of “Boulevard”, it’s clear that Lee Cory Oswald’s breadth is their strength, swinging from sonorous bluster, to low-key, candid minimalism.

In the end, as per most splits, the division is a little jarring, but when you take parts of Tigers Jaw and hadron-collide with bourbon fuelled folk music (Three Man Cannon), then partner with Portland’s scratchy rock enthusiasts Lee Corey Oswald, it’s all just part of the ride.

Check out the song “Dream Song” 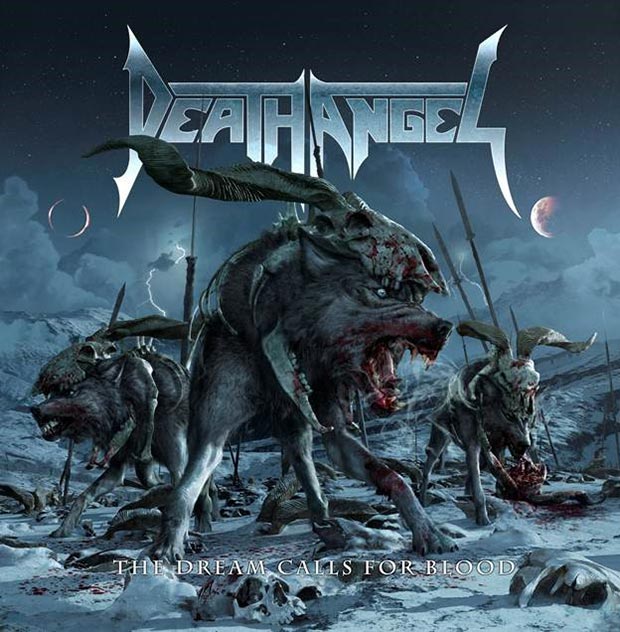 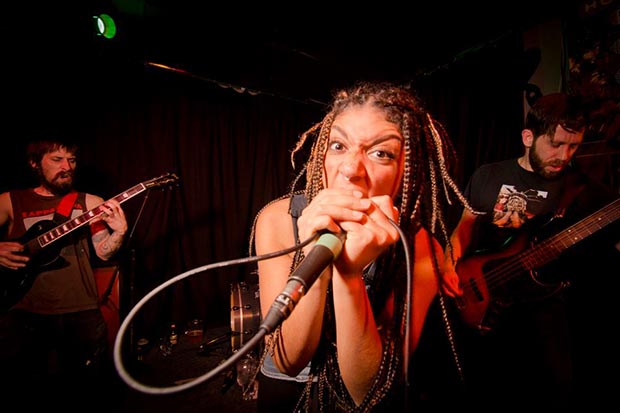