The Skinny: After releasing their new 7″ last week via Dine Alone Records, San Francisco’s Sleepy Sun has now shared the release’s second track, “The Lane.” The melodic, psych-tinged song accompanies the heavier, darker “11:32” to complete a two-track release that captures the diversity of the quintet’s sound and experimental nature of their songwriting. You can stream “The Lane” via SoundCloud below.

The result of six years, three LPs, and countless tours worth of exploration and growth, Sleepy Sun’s new 7″ represents an evolved version of the band: one that has torn down walls and built up confidence. It acts as a teaser to their upcoming fourth LP, which will be released via Dine Alone Records early next year. 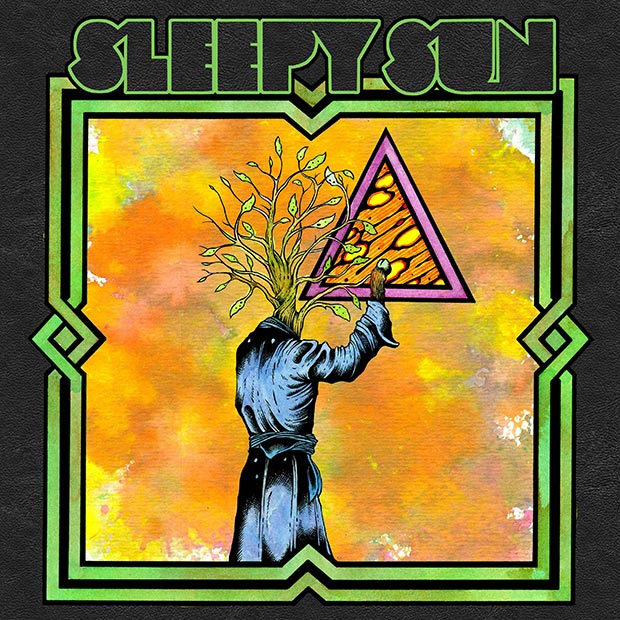 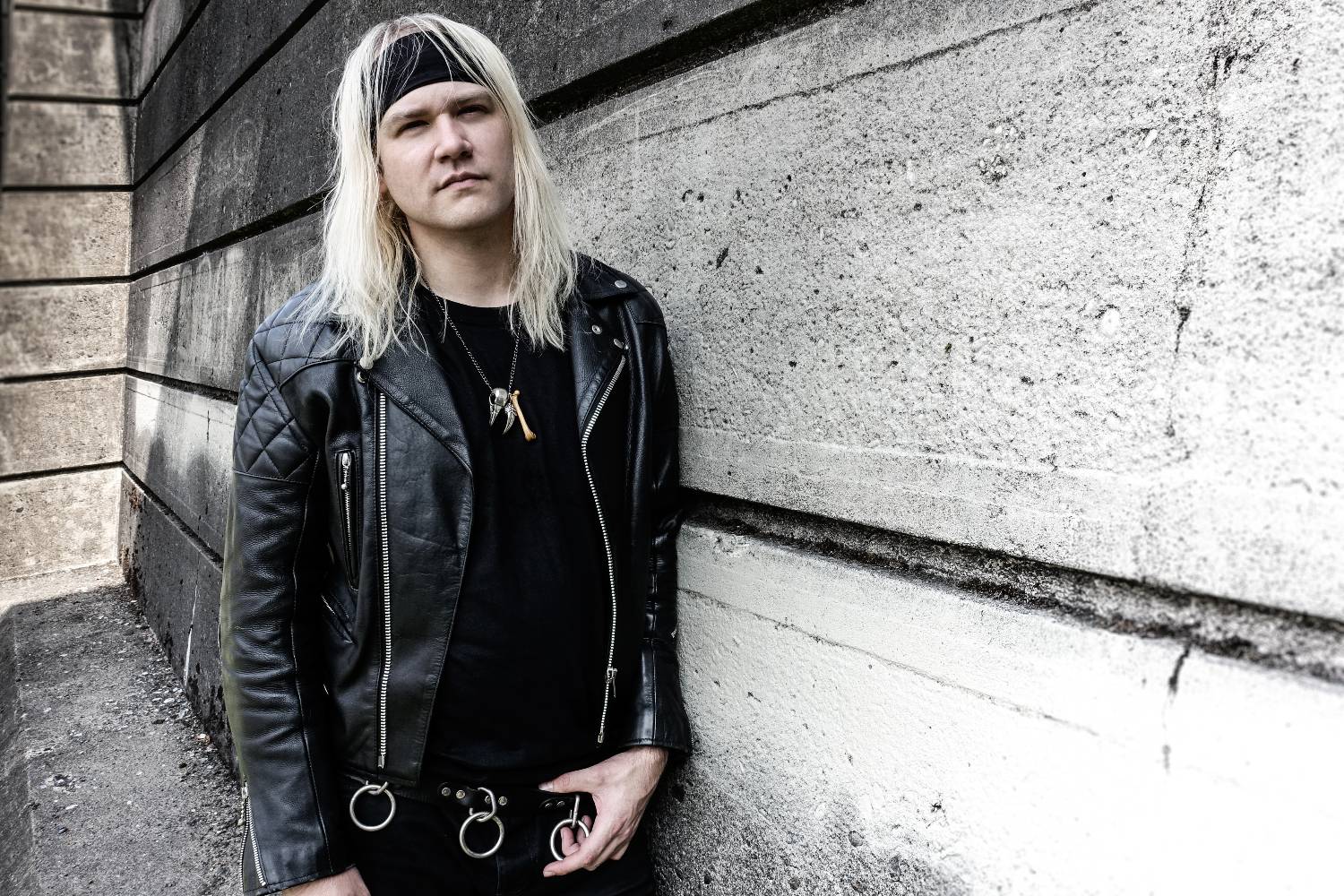 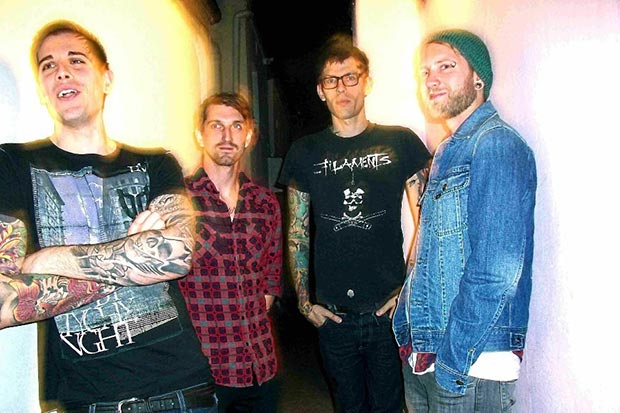 Lay It On The Line – “Vigilance” [Bandcamp Album Stream]