Sirens & Sailors. On the one hand you have Sirens, which in the context of sailors and the sea, are just huge, mythical bitch whores who lure sailors to them with their singing and shy clothing that just can’t seem to stay on with a side of little bottom boob. Then, you’ve got Sailors, the poor, pathetic seamen who are up to their eyeballs in blue, looking to score a little booty in a chest covered with sea salt, who just cannot contain themselves when in earshot of the Sirens’ songs and crash their ships. Put the two together, and you’ve got a would be orgy covered in wooden wreckage, and quite frankly, I do believe that well represents the overall sound of this band.

A lot of the musical elements on this album revolve around a sharp, rhythmic backbone: the rhythm guitar and double pedal kick drum. Add now what you know about “groove” oriented metal, which includes string poppin’ “djent”-like string articulation and ghost snare hits as well as periodic death metal blast beats. Press “pulse” on your blender, and make a uniform, sonic identity with chunks of slushy ice, which in my somewhat culinary analogy represents clean vocal hooks during choruses.

This album comes at an interesting time in rock music history where genre lines are being blurred in a Robin Thicke “Hey, hey, hey!” kinda way. The purist will be disgusted, but the vast majority of people, despite what they may say on Twitter while sitting in a stall during their break, are eager to hear where this goes. Since today’s rock genre is distilled, early 2000s Indie Pop at half-life (Yes, that’s a reference to the “hit song” by Imagine Dragons entitled “Radioactive”), the metal scene has become the source of “alternative rock” for many.

This has come in the form of metalcore, post-hardcore, etc., all of which are a synthesis of what used to be “rock” with variable elements that have been underground until now with the advent of the Information Age. Those elements include heavily distorted and detuned guitars, advanced drumming, a variety of vocal acrobatics, and unorthodox usage of electronic production, basically telling Clear Channel Radio to suck it. Skeletons exhibits all of these attributes, taking influence from several subgenres of rock/metal and creating an addictive concoction, which would be the metal equivalent of Sizzurp, better known as Purple Drank.

Check out the song “Straightjacket” 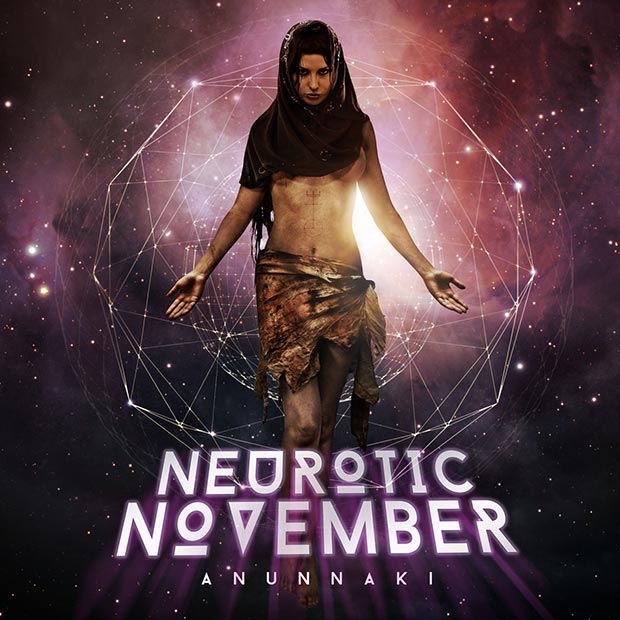 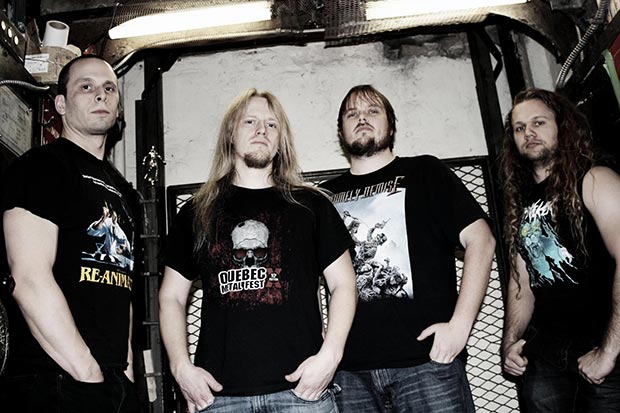