Recommended for fans of bands the likes of The Get Up Kids, The Anniversary, Farewell Continental, Lemuria, and Slingshot Dakota, Boston, MA-based Save Ends is a pop-punk/indie quintet that is set to drop their new LP Warm Hearts, Cold Hands via Tiny Engines on November 12th. We dig their new stuff, and once you grab a free download of the song “A Life They Wrote” you should too!

To quote the band’s bio: “Warm Hearts, Cold Hands follows the energetic trajectory set by this opening track [“PunkORama 30″]. Some of the energy comes from the instruments—”Same Old Dice” throbs with Burton Wright’s tom-heavy drumbeat, for example, while the piano on “Skeptical Sons / Curious Daughters” drips delicately against its roaring guitars. Other songs get their power from Christine Atturio and Brendan Cahill’s complimenting vocals—from their confident voices bouncing off of one another in songs like “A Life They Wrote” or melting into harmony on “Song of Susannah”, but also from their lyrics, which address life’s relentless evolution; though they sneak some nerdiness into their songs (including references to Stephen King’s Dark Tower and Dungeons and Dragons), the effect isn’t alienation but solidarity. 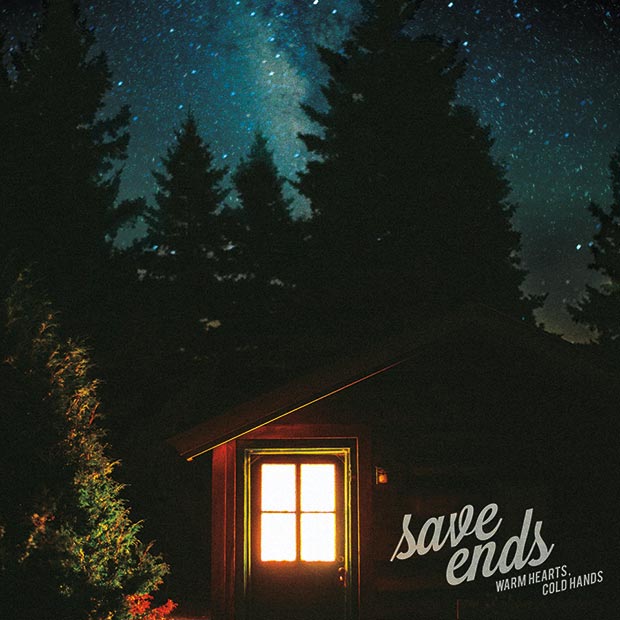 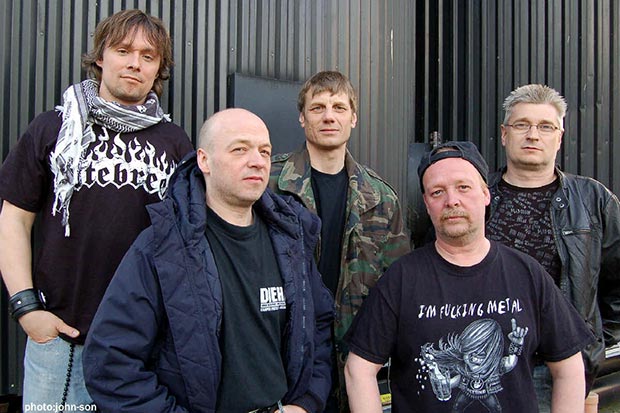 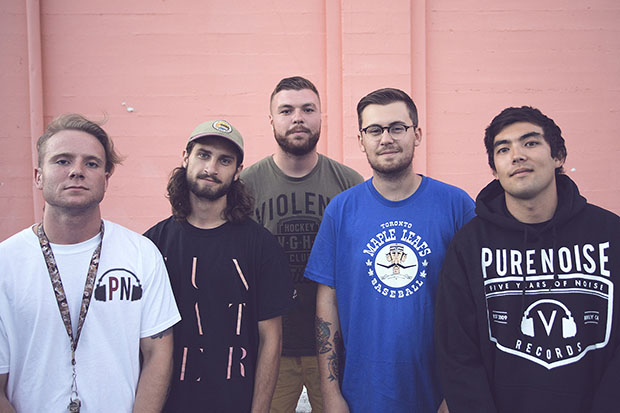