We are psyched to present to you the exclusive world premiere of the new Reptilian Death album The Dawn of Consummation and Emergence! It may take you by surprise to learn that this death metal band originates from Mumbai, India. The group has been together now for over a decade, but for much of that time it has existed as the side project of Demonic Resurrection frontman, Demonstealer. Since Reptilian Death formed a dozen years ago, the band has only made sporadic live appearances and the group’s lineup has changed on a frequent basis. For much of this time, the band had a humorous kind of disposition with their spoof metal epics such as “5 Easy Ways To Murder Someone” and “Nursery Rhymes For Satan’s Children.” They also had many serious tracks on their 2004 debut Total Annihilation before things became a lot more serious in tone on the Intestinal Feast EP and the Defaced And Split album.

Since these releases, the death metal act took a step back from the spotlight until earlier this year. Their image has changed now to a more daring, mysterious metal band with frontman Vinay Venkatesh (Bhaynak Maut), dressed in priestly robes with his face painted half black and half white and backed by a band of masked members. With The Dawn of Consummation and Emergence Reptilian Death have stepped into the forefront of the death metal scene with no plans to go back into the shadows any time soon. 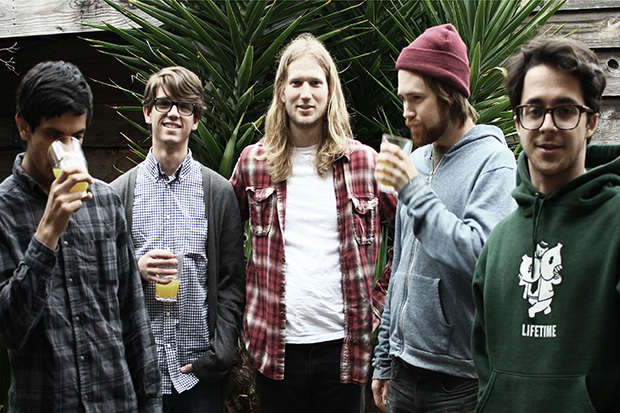