The Skinny: Reflections has debuted a brand new track titled “Bridges” online. The new track serves as the calm before the storm with the release of Exi(s)t, a mere 13 days away. Exi(s)t, the band’s follow up to last year’s The Fantasy Effect, will be available October 22nd, 2013.

Audio Hammer Studios workhorse Eyal Levi (The Black Dahlia Murder, Unearth) helped the Midwestern metal mavens capture and refine their expansive sound deep in the heart of Florida, employing both his expertise as a producer and his experience as a touring musician to Reflections’ songs. The end result is one of the most incredible heavy albums of 2013.

Every song on Exi(s)t is a sonic roller coaster blazing through with enormous depth and shockingly-raw personal exposition. “Delirium” is a straightforward banger; “Bridges” sees the band at their most technically proficient. The doomy, down-tempo “This House” is unlike anything Reflections had done before. “Candle” visits uncharted territory, as well. 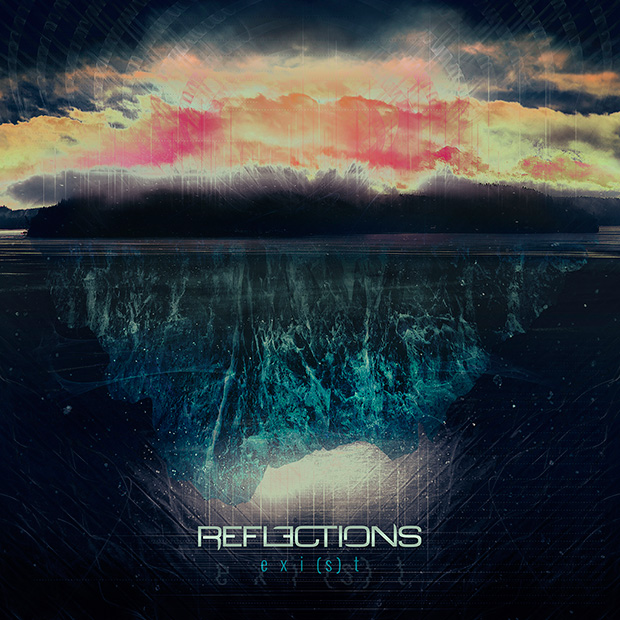 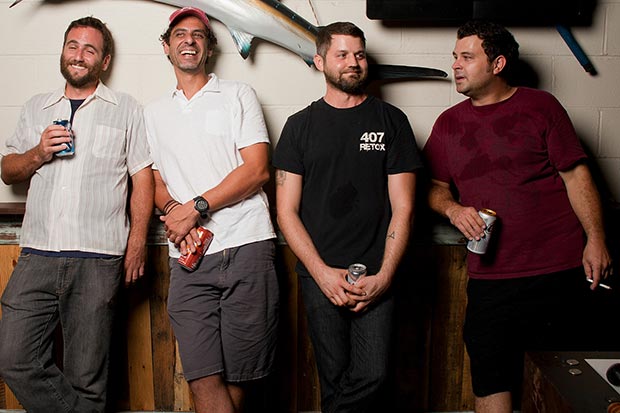 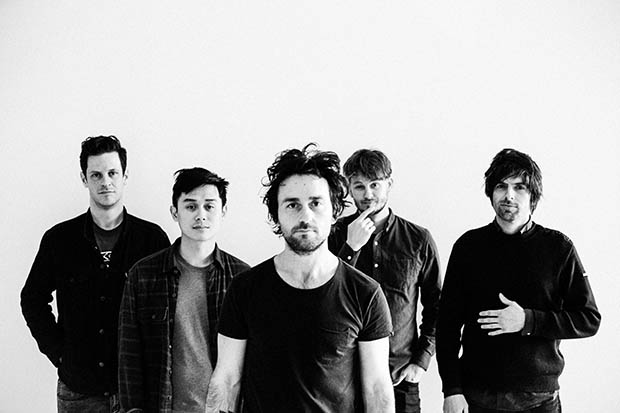