A collective of well respected hard rock musicians have formed a group called Nikki’s Heart and released a terrific remake of the popular Temple of The Dog tune “Hunger Strike”. The group was formed in memory of keyboardist Tom Badolato’s step-daughter Nicole Marie and 100% of the proceeds from this song will go to The American Foundation for Suicide Prevention in Nicole’s Name.

The AFSP is an organization dedicated to understanding and preventing suicide through research, education and advocacy. The song will be available for download from iTunes on November 5th so stop by and download some good music and help out a great cause. 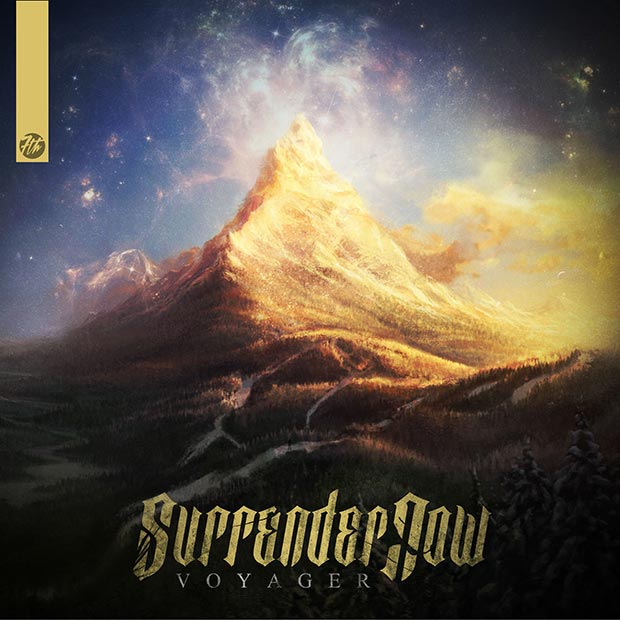 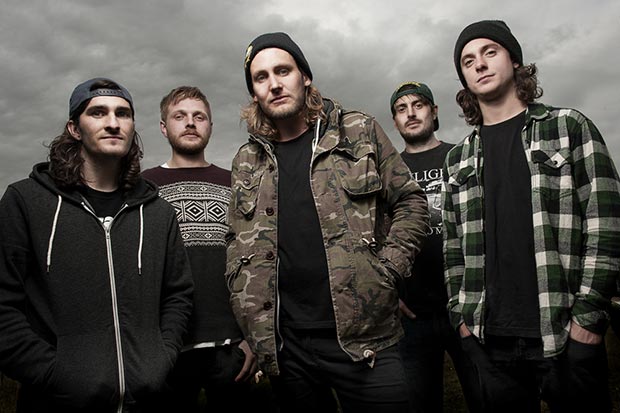