Italy’s folk metal heroes Krampus have just posted a free download of their blistering new single “Paralysis”. The track has received broad reactions and caused quite a bit of controversy among fans of both the band and the genre. Download it now and be sure to share it!

Krampus released a new track back in September. The song, along with almost a full album’s worth of material, was written mere months after the release of the band’s first full-length album in 2012. Produced by Tommy Vetterli (Eluveitie, Coroner), “Paralysis” breaks with the band’s musical past as well as genre conventions, while taking the combination of authentic folk instrumentation with modern metal a bold step further. 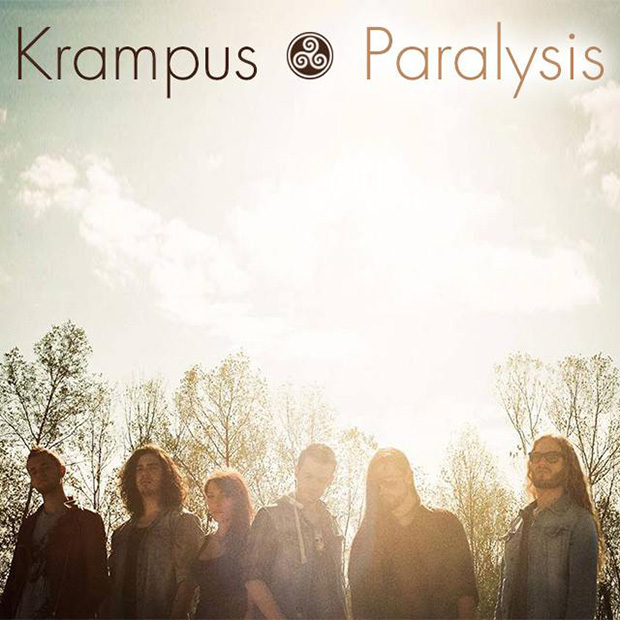 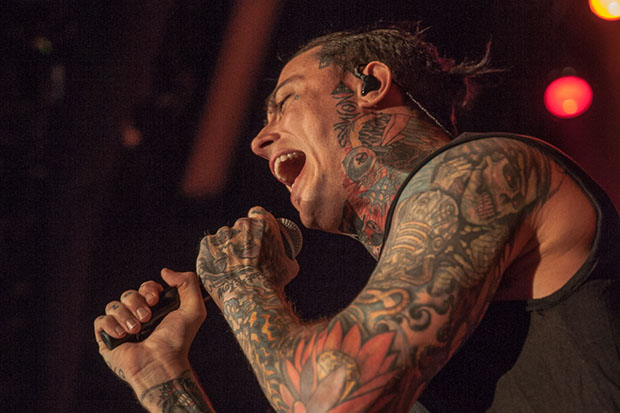 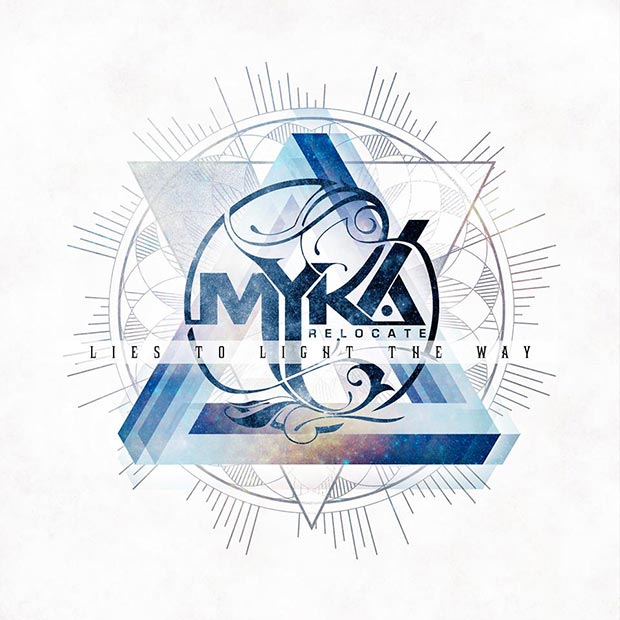