There are numerous things that I learned from Korn growing up: 7 string guitars are a thing, skat singing can be heavy like… woah, meth can bring you closer to Jesus #glasshalffull, and when a problem comes along “Fuck that, fuck that.”

Probably one of the most important lessons bestowed upon me by Korn is that heavy can be melodic and just as hook-oriented as pop music while still pushing norm boundaries. When you track Korn’s progress, each album identifies a new sound packed with Korn-icky. With Brian “Head” Welch’s return, there’s a noticeable influence of more guitar-driven themes in comparison to the more rhythmic and electronic production found in albums since his initial departure.

It’s cool to hear the hip-hop element in the rhythm section that helped sculpt “Nu-metal” melt into an amalgamated form of the breakdown riffs that are more prevalent today. In “Love & Meth,” the double pedal/rhythm guitar sync isn’t as fundamental to the groove, but the introduction of a few subtle synths gives a four minute vortex to a parallel universe that’s about 8 years behind ours where Head never left, assuming that he was still kicking.

I took the time to Wiki Korn and found that the band members average 42.8 years of age. From listening to the album, you would never guess. Jonathan Davis LITERALLY sounds as though he hasn’t aged and has only become more masterful with the use of his vocal grit. Not to mention, ladies and gentlemen, that this album was produced by none other than Don Gilmore, yeah, the guy that did Linkin Park’s ‘Hybrid Theory’. That means one of a million things: the tiny hairs in your ears are going to be waving back and forth like the happiest army of wacky waving inflatable arm flailing tube men ever.

Check out the song “Love & Meth” 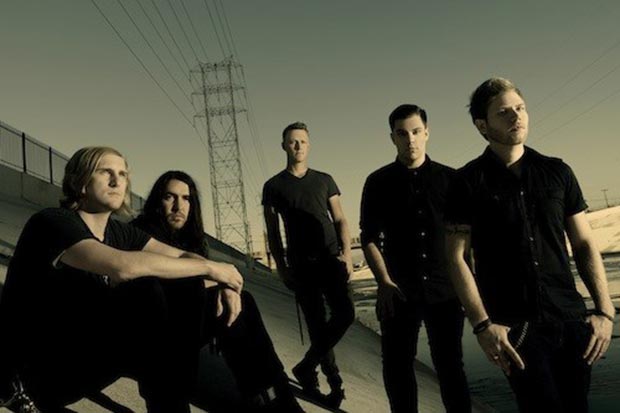 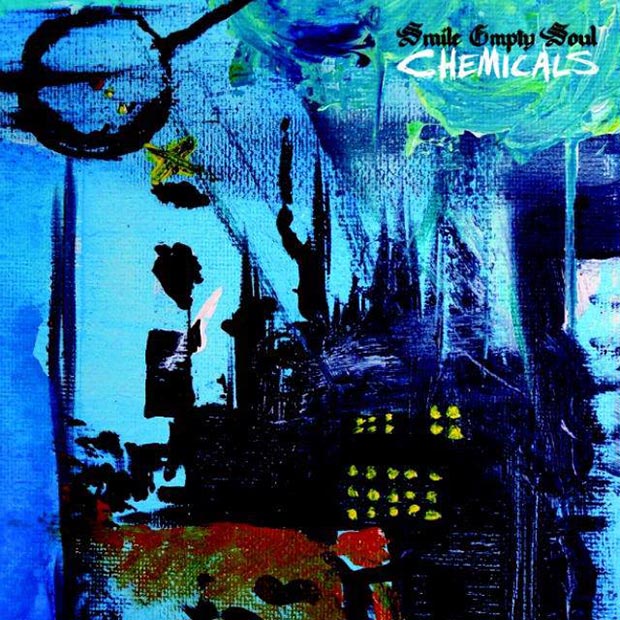