The Skinny: Poitiers, France-based progressive metallers Klone have recently unveiled a new song from their yet untitled acoustic EP, which was mixed and mastered by the band’s saxophonist Matthieu Metzger and will be available as free download later this year via Klonosphere Records.

The EP features acoustic versions of “Rocket Smoke” and “Into The Void” from the band’s latest album The dreamer’s Hideaway, plus a version of the widely known “Summertime” theme, an aria composed by George Gershwin in 1935 and later reinterpreted by various jazz artists. You can now listen to the full song just below. 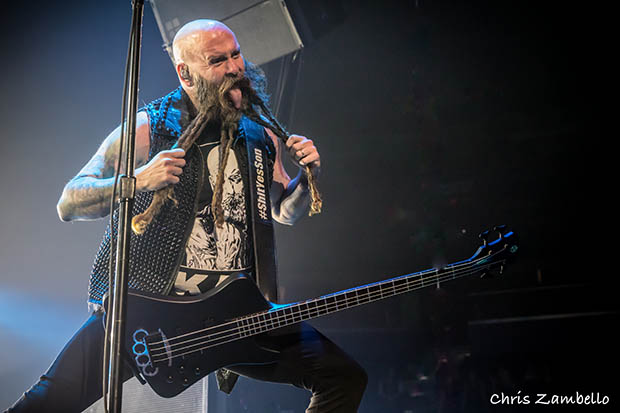 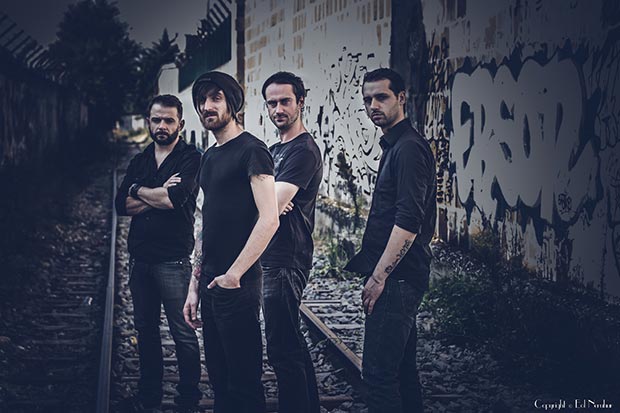 Lodz – “Something In Us Died” [Album Stream] [Exclusive World Premiere]