The Skinny: Incredible’ Me’s have premiered their music video “Sexy Out Loud” above. Their debut album, Est. 2012, out now, was produced by Colby Wedgeworth (The Maine, This Century, The Seeking). Musically the sextet can slip from an irresistible pop melody into a moshpit-parting groove. Incredible’ me formed in 2012. In that eponymous year, lead singer David Jones and drummer Jaime got together to jam in the latter’s garage. Both had recently parted ways with their former local bands, and they wanted to pursue a different path together. Pulling guitarist Lexie Olsen from David’s previous outfit, they stumbled upon their sound one fateful evening and are now on their way to becoming household names. 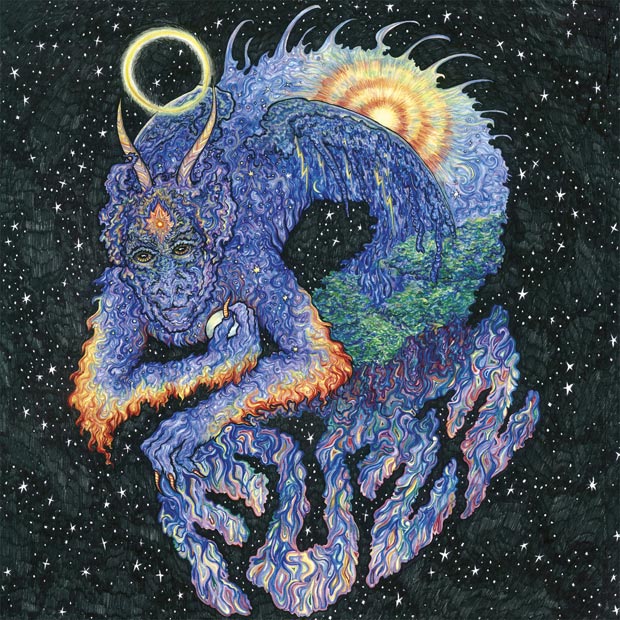 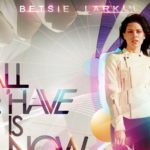 Betsie Larkin – “All We Have Is Now” (The Deluxe Edition)