When I listen to Halestorm, I need to switch gears. I usually brace myself for an onslaught of percussive guitar writing and syncopated drumming when I press play on my iPod, but when I see Halestorm is about to begin, I need to rewind my musical perspective a few decades. Imagining that Lzzy Hale is singing to me exclusively helps.

ReAniMate 2.0 is exactly that. It’s a second EP from Halestorm that features 6 cover songs, retracked in a Halestorm fashion. These 6 songs include jamz from Judas Priest, Daft Punk, AC/DC, Pat Benatar, Fleetwood Mac and Marilyn Manson.

I’m conflicted. Typically when a band/artist covers a song, it sounds substantially different from the original; however, in this case, the songs that were written in 1981 and earlier sound more or less the same, minus the modern production and Lzzy being… Lzzy, just delicious. But, the cover of “Get Lucky,” by Daft Punk, is exactly what you would expect of a Halestorm original sounding track. The quick, root note guitar chugging with added vocal bit/grit would send Pharrell running to the hills, an Iron Maiden jam I wouldn’t mind hearing remixed with Lzzy’s vox. At first, I was under the impression that the double pedal rhythms of the Manson remake was added flare from Halestorm, until I thought of the original and recalled that that’s how it’s written.

But, that’s the tough thing about releasing an EP of covers; everything is comparable to the original. While I can’t wholeheartedly say that I enjoyed any one of these songs more than the original, they were still fun to listen to. The refined production of “1996” did make me hit replay a couple of times, and the energy of the recordings brought me back to the several times that I’ve witnessed Halestorm live. Good times.

Check out the song “Get Lucky” (Daft Punk Cover) 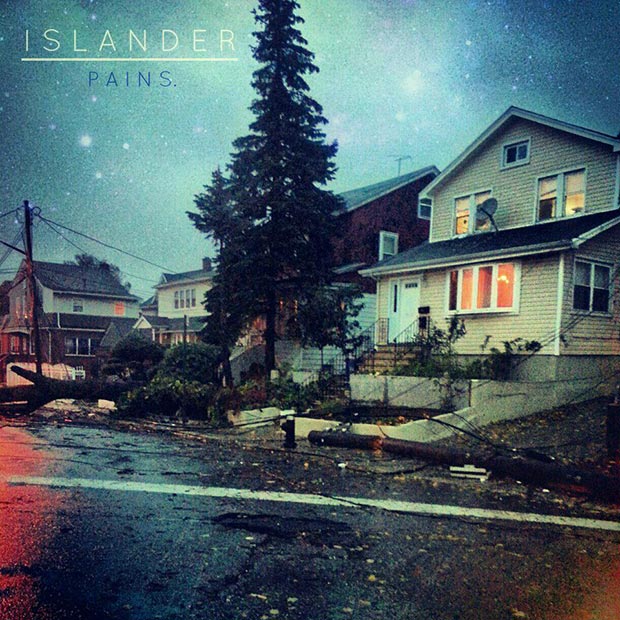 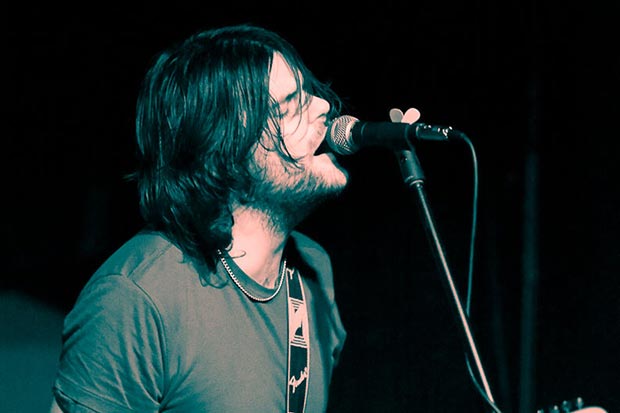 From Day One – “Move Like The Sea” [SoundCloud Song Stream]