The Skinny: UK alternative rock band From Day One are fresh off the release of their second single “Move Like The Sea” – and it’s a doozy! Check out the SoundCloud embed just above and like/share! The new, fully independent (ie. No cash to speak of but still artistically intact), UK alt. rock band From Day One is influenced by the 1990s US punk scene that brought us the likes of Nirvana, off the back of the anti-establishment grunge wave that flooded the US and splashed the rest of the world for those few short years, two decades ago.

From Day One may not be mainstream, but it is strong in its field and the song has had a good initial response from some respected terrestrial radio stations in the UK. Expect to hear the song on online broadcasters too. From Day One will be taking to the UK stage in the near future. Plans to be gigging by now had to be postponed, because of Singer Nik Milan’s need for unexpected knee ligament surgery and forced recuperation. A London debut is in the pipeline for very early next year, followed by more dates in 2014 and a tour. 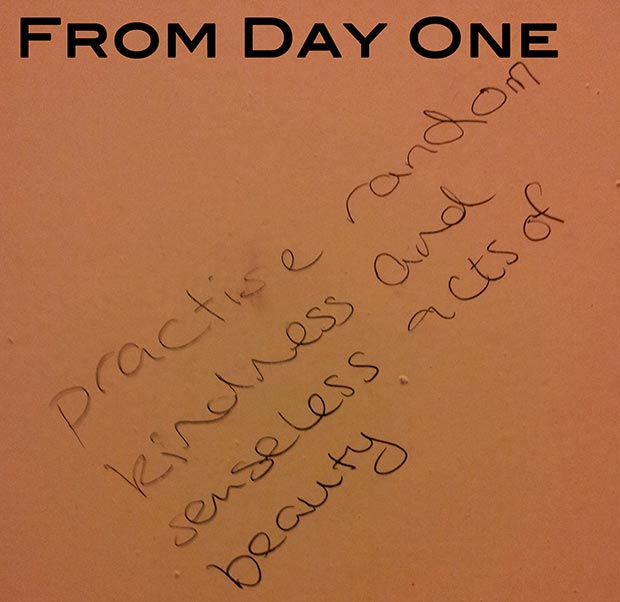 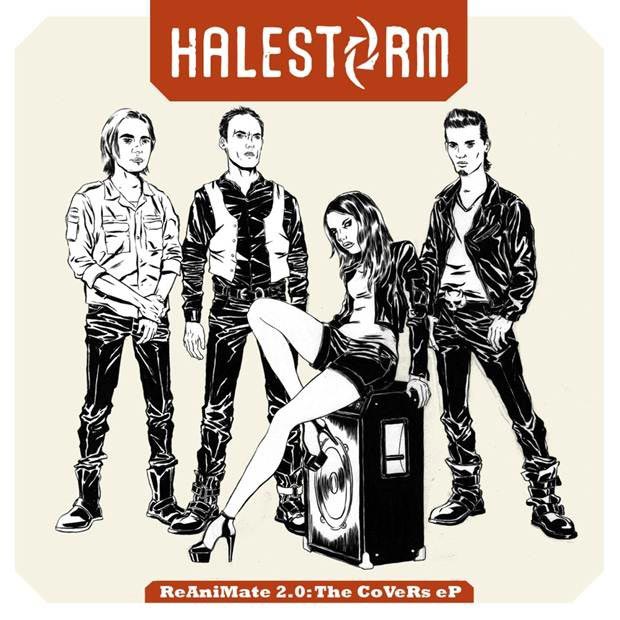