The Skinny: Multinational melodic metal band Eden’s Curse have released the song “Unbreakable”, from their fourth studio album Symphony Of Sin, and made it available to stream for free – listen just above! The album artwork was created again by another of the groups long term collaborators, Thomas Ewerhard (Edguy, Avantasia, Jorn) and marks the return of a familar face in “Eve” who graced the bands debut album cover.

“It’s a song that holds a special place in my heart and I think it really has some cross over potential” stated bassist Paul Logue when asked about the song. He went onto add “‘Unbreakable’ began as a musical idea from Thorsten Koehne (guitars) which we rearranged and worked on lyrics and melodies alongside Pete Newdeck (drums). It’s a song that really comes from the heart and speaks of the brotherly bond that exists between the three of us. It really is a song of positivity and about rising above the negativity and adversity you face and keeping your spirits high and vision strong to focus on the better day that will eventually come.” 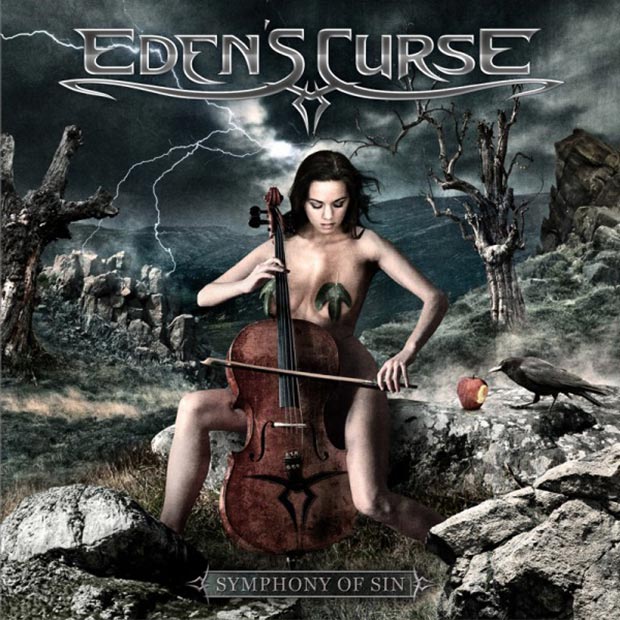 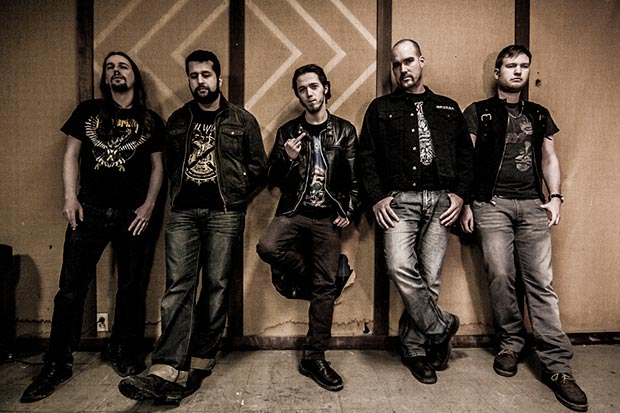 …And Justice For Art: “Destroying and Rising” A Conversation with Legendary Artist Ken Kelly