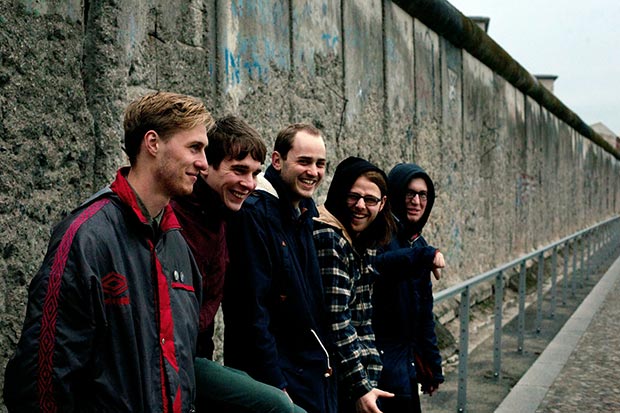 The Skinny: Since forming in 2009, Leeds-based Eagulls have become synonymous with a discontented, disillusioned kind of anger, molded into bullets of post punk that’s rife with urgency and aggression. Brought together by drummer Henry Ruddell and guitarist Mark “Goldy” Goldsworthy, they were later joined by friends Liam Matthews on guitar and Tom Kelly on bass. After struggling to find a singer that fitted with their vision for the band, they roped in George Mitchell to be their frontman without ever having heard him sing before.

It was a risk that paid off, with their debut single “Council Flat Blues” written a week after their first rehearsal together. It was an attention-grabbing introduction to the band: A seething cut of vitriolic riffs and barked lyrics about the things that occur in the vicinity of council flats, it announced Eagulls as an uncompromising, invigorating burst of excitement in a musical landscape littered with bands more focused on fashion and nostalgia – a trend the group took aim at in a now infamous open letter posted online.

Now, following further standalone releases, their debut album is complete and slated for release in early 2014. Finessing the incensed spirit of their early tracks and gigs, it sets its stall out as a heavier, darker and more exhilarating step on from what’s come before. Though they admit to there being “lighter moments” on the record, on the whole it’s a gloomy, overcast affair. Influenced by post-punk and shoegaze (primarily the sonic assaults of My Bloody Valentine) combined with their own background in hardcore bands, it follows their first trip to America earlier this year for SXSW (a trip the band sacked in their jobs to take). 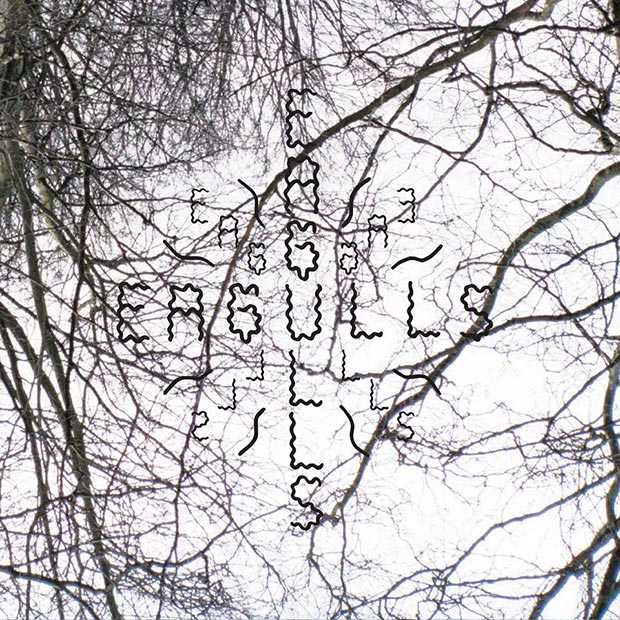